how to fold an origami frog, These easy to follow instructions will show you how to fold a traditional origami jumping frog. 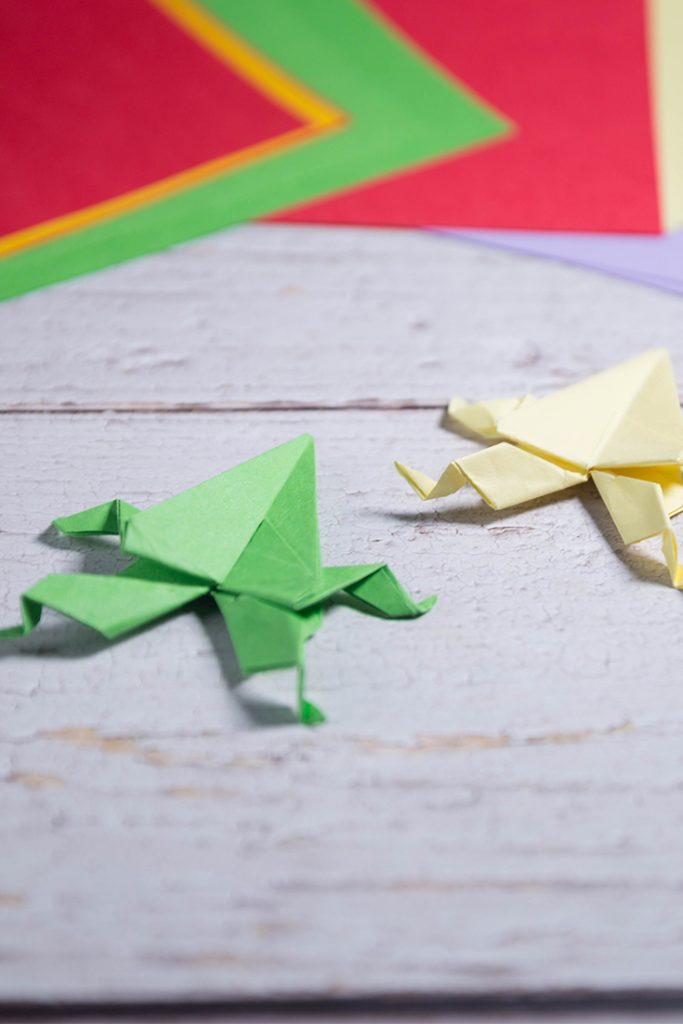 Fold it in half horizontally and un then unfold. 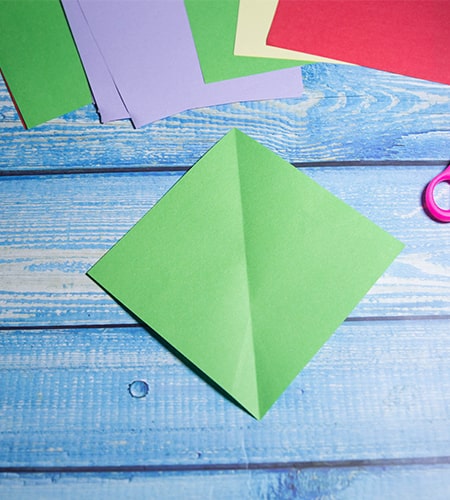 Fold the paper in half vertically. Fold the paper in half vertically again and then unfold it. You’ll use this crease as a guide in later steps. 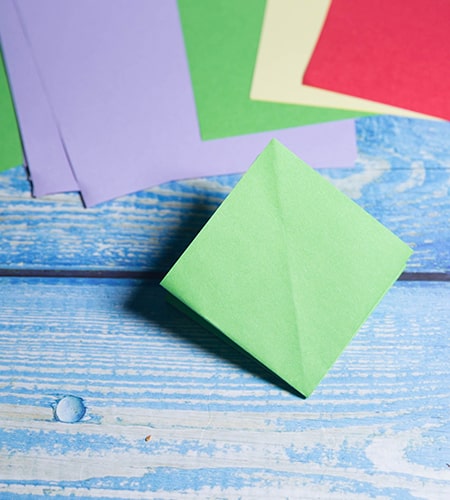 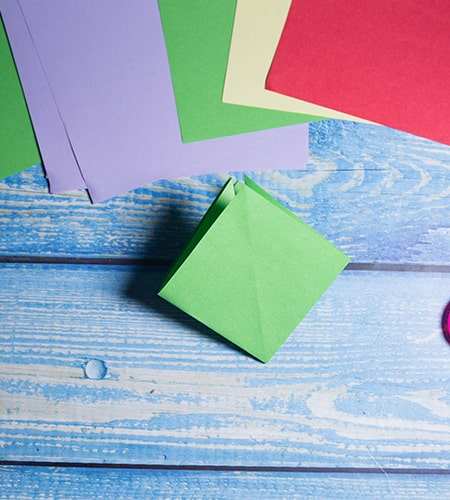 Next insert your finger in one of the pockets in the square base.

Move the pocket around to the front, then flatten and crease it. 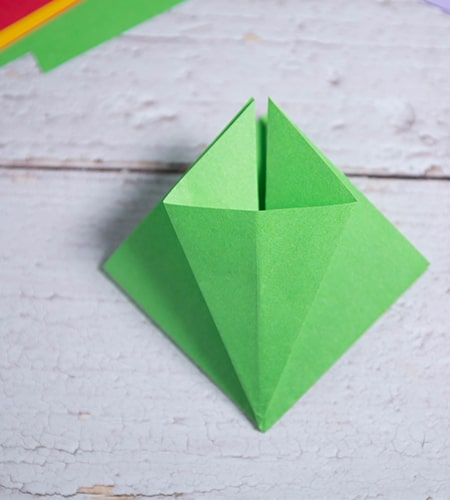 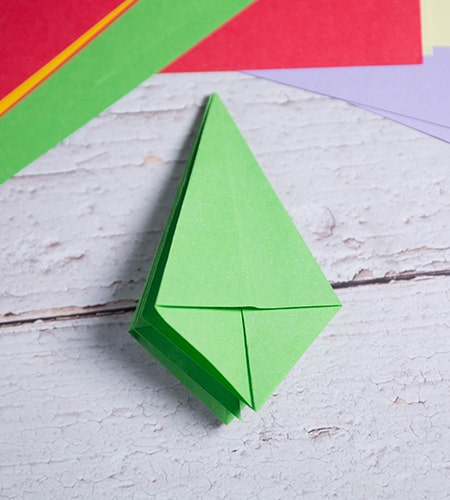 Next comes another classic origami move, the petal fold. 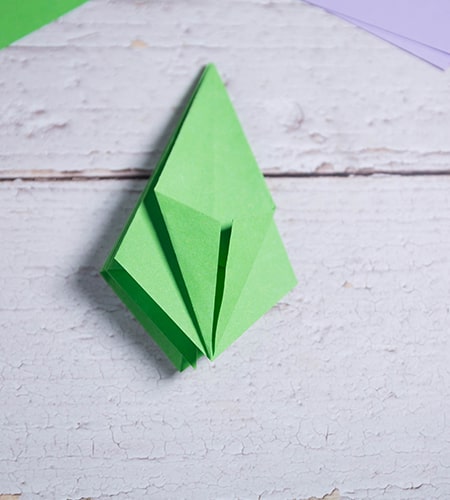 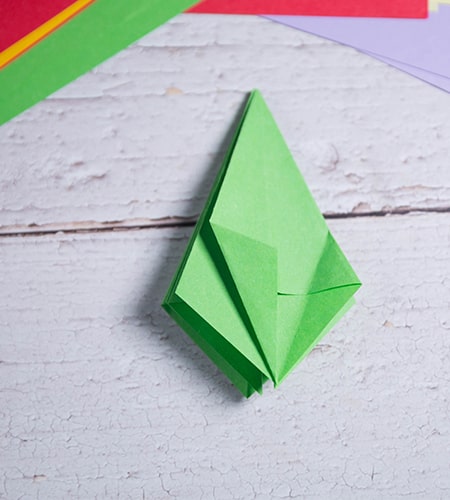 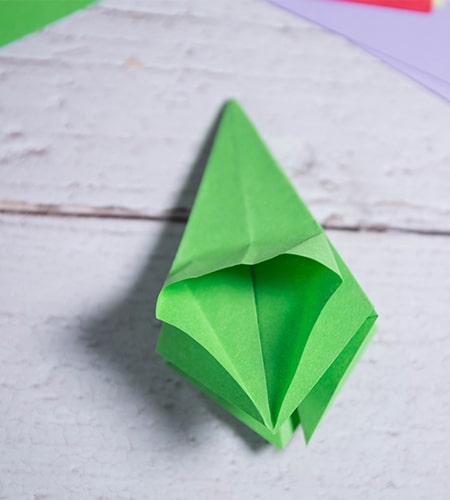 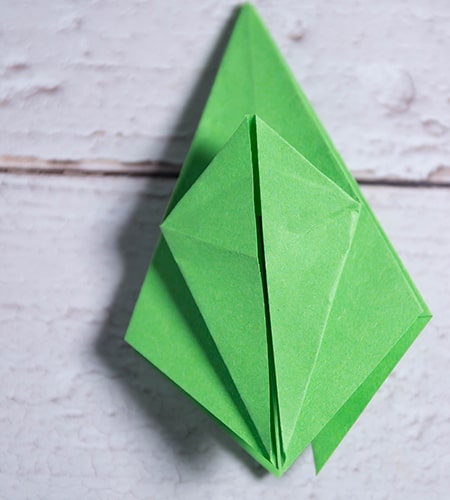 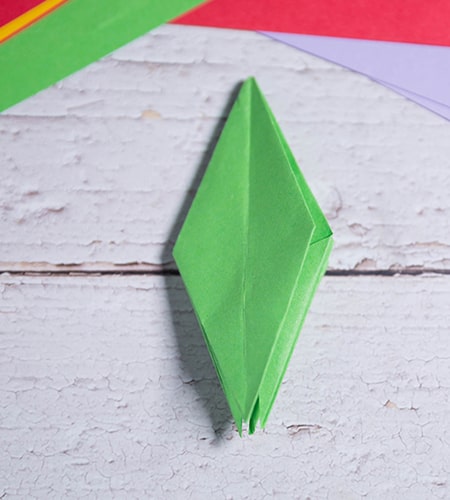 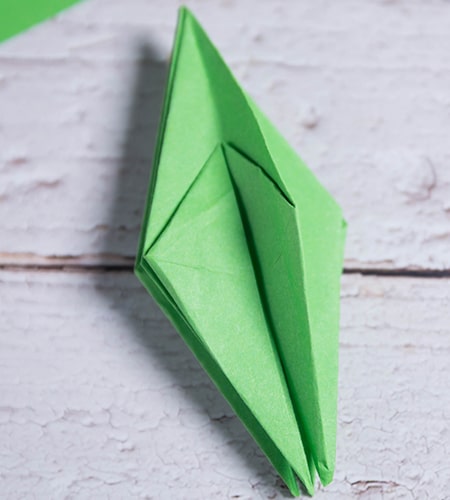 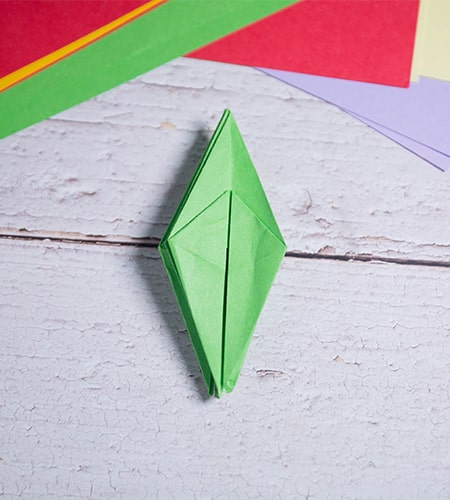 use reverse folds to create the two front legs 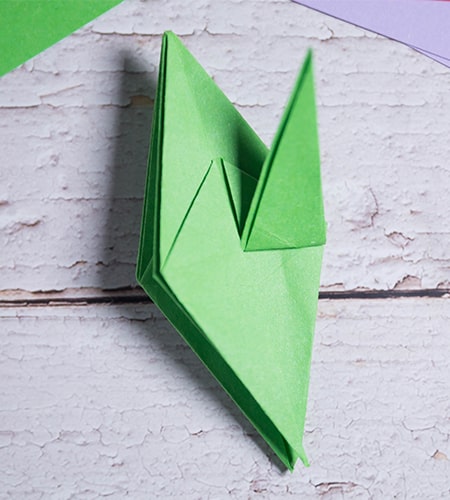 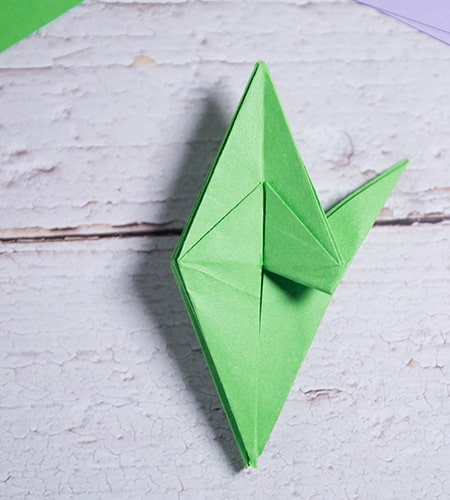 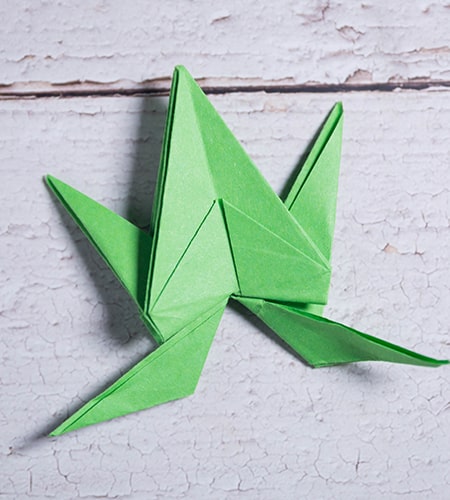 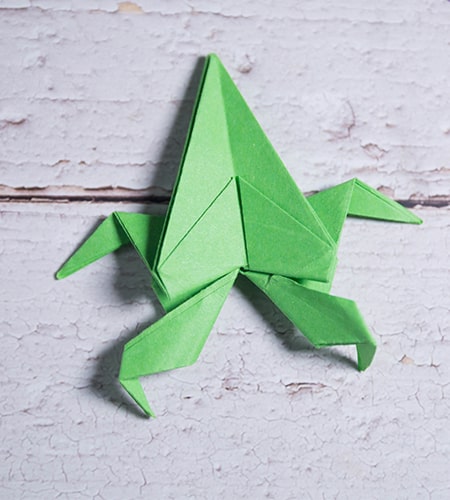 how to make origami bats

how to make origami leaf