How to Make an Origami Cat

origami cat bookmark instructions, how to make origami cats. We all love how adorable cats can be. 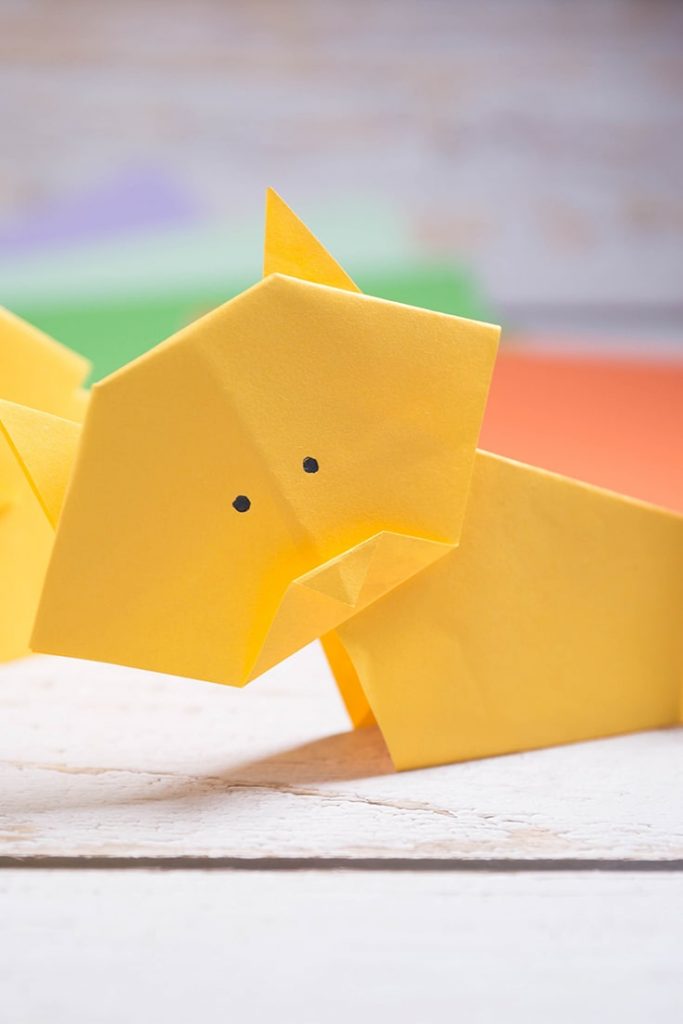 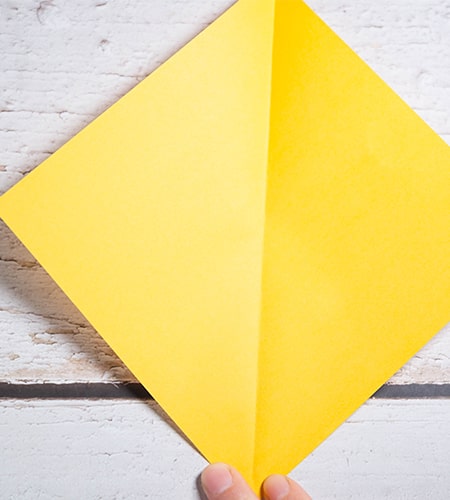 Fold the top tip down to meet the center point. Then fold it over the center crease. 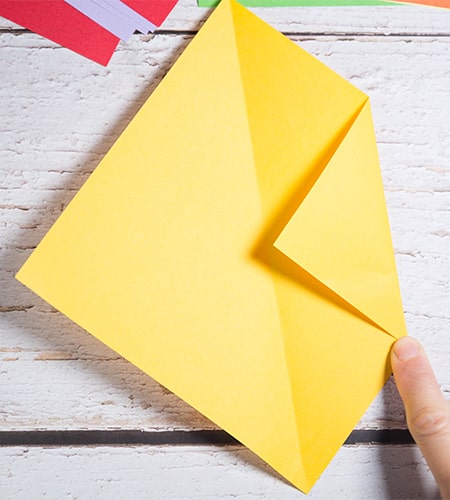 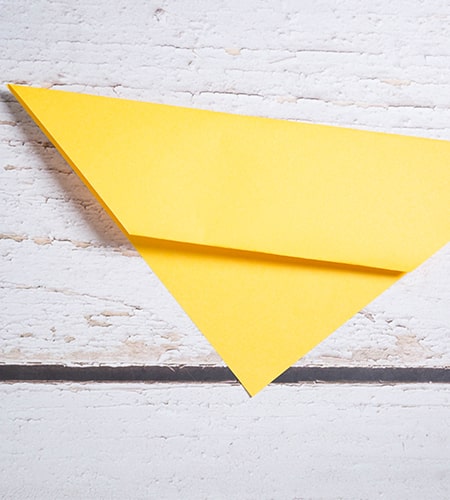 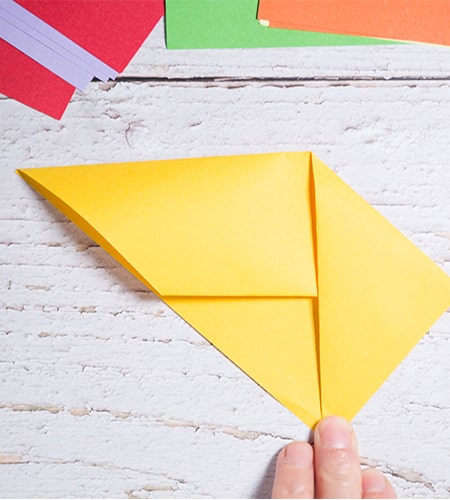 Fold both the right and left tips upwards to form the ears. 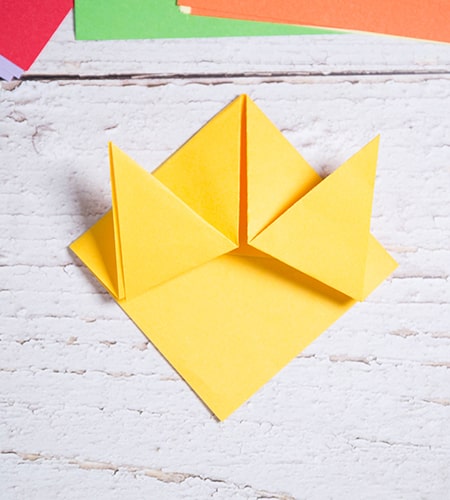 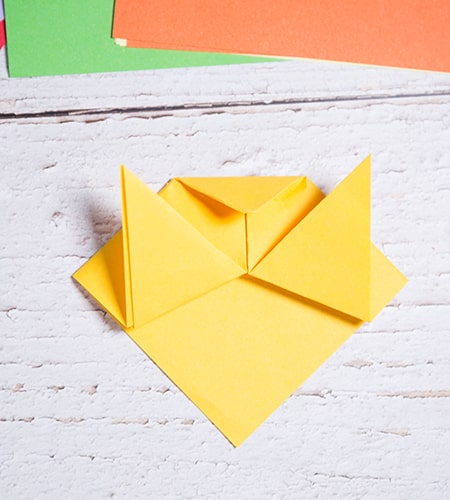 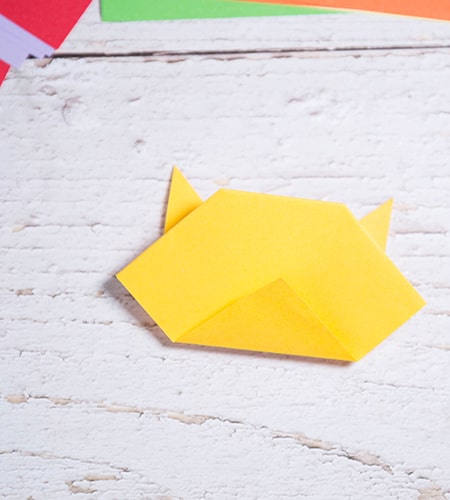 Now fold down the nose tip. 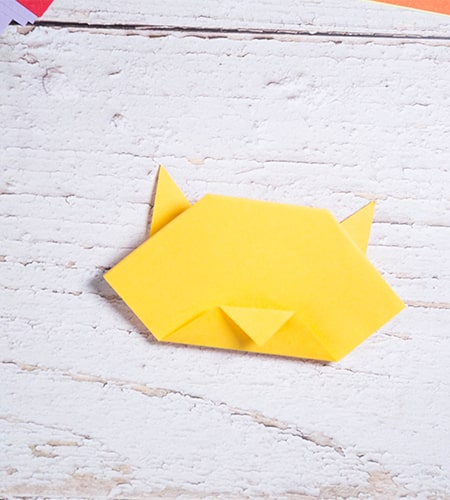 To make the origami cat body, Fold on one diagonal axis. Crease well and unfold. 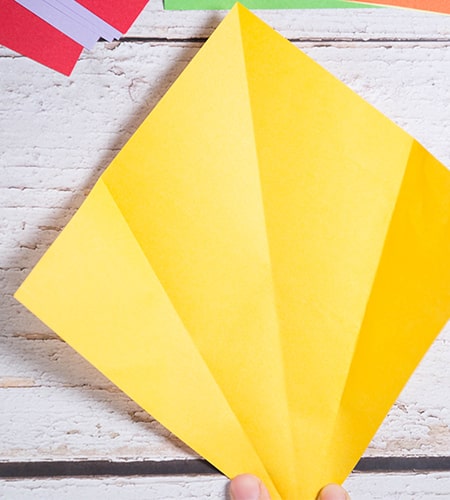 Fold both sides towards the center crease. 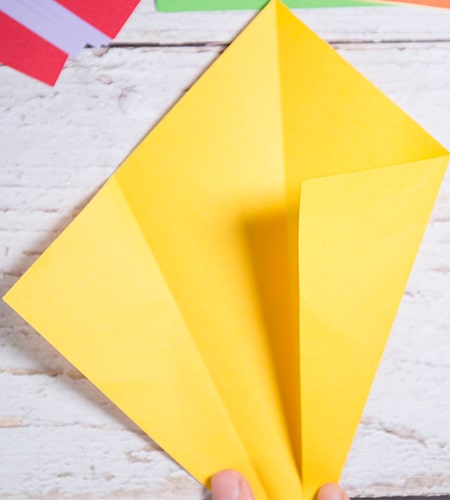 Now fold the paper in half. 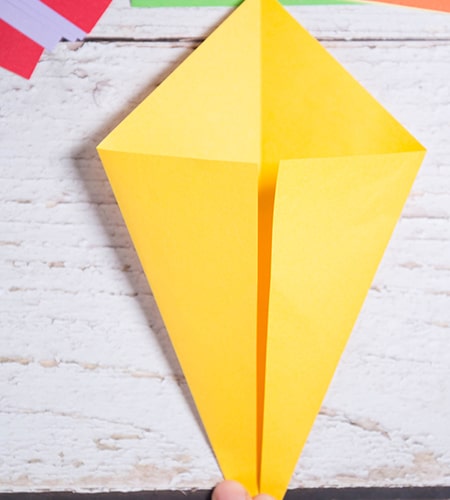 Rotate the paper. We’re now going to work on our cat’s tail. Unfold the paper. Using the 2 creases you made earlier, you can now bring the right tip over to the left and squash it down. 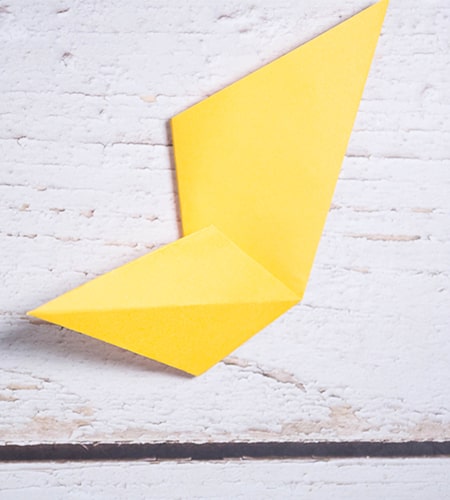 Let’s complete the cat’s body! Fold the tail in half by bringing the left flap over to the right. 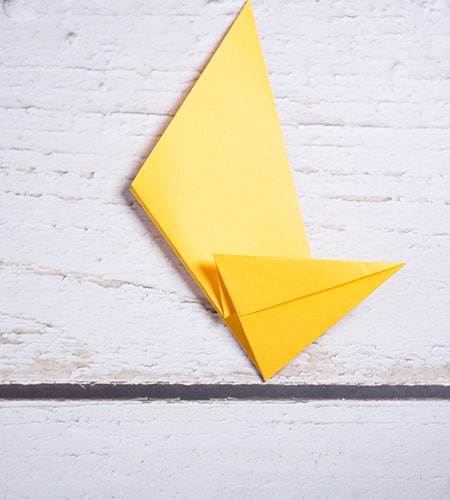 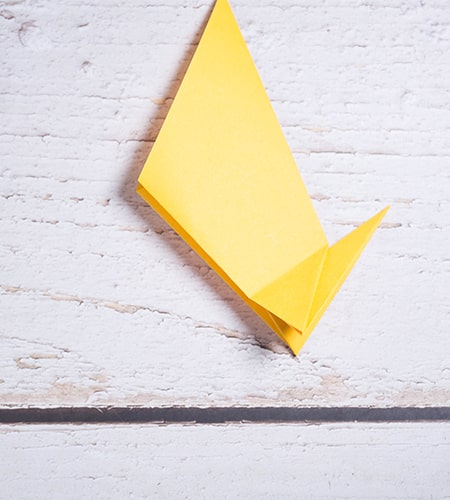 Attach the cat’s head to the body and your origami cat is complete! 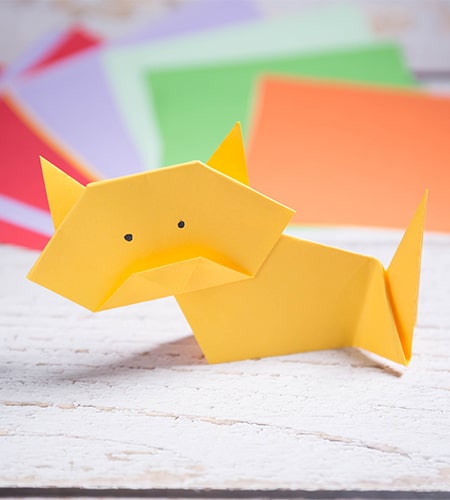 how to make origami rabbit

how to make origami leaf

3 thoughts on “How to Make an Origami Cat”