This tutorial uses diagrams to show how to make origami that even children find easy to do. How to make an origami Heron! 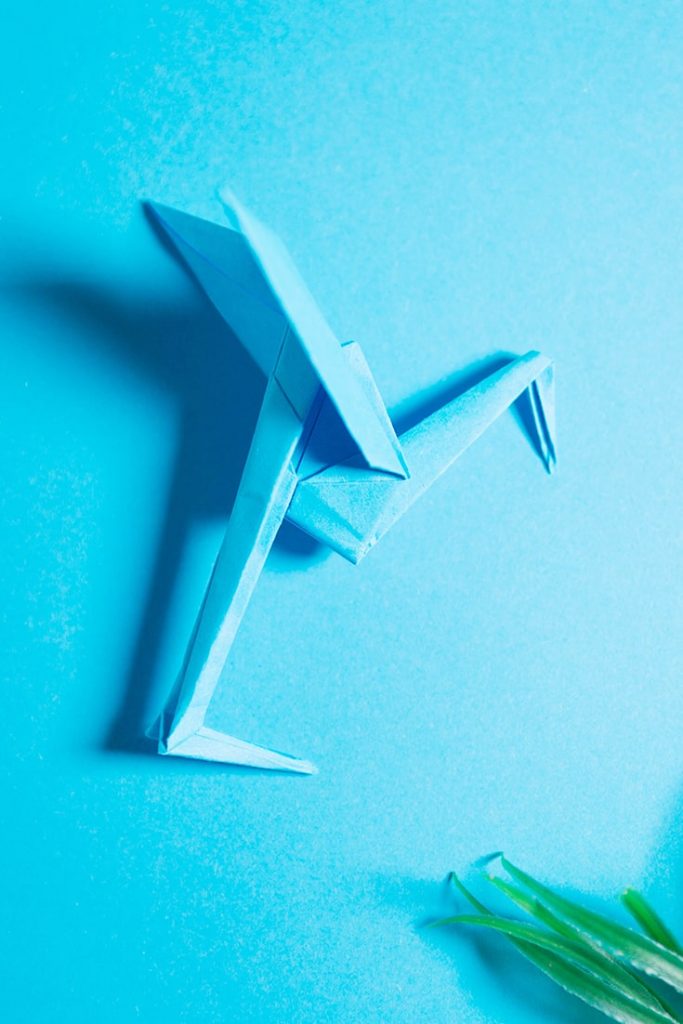 Start with an origami bird base. 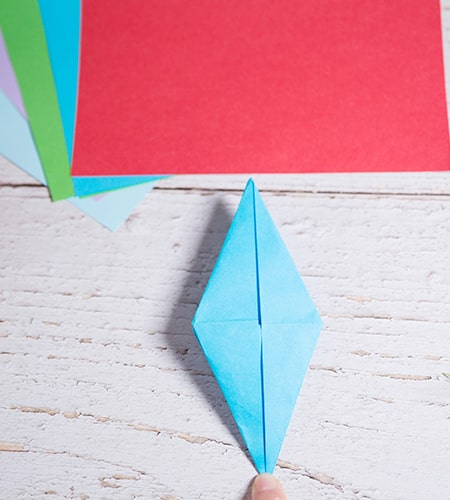 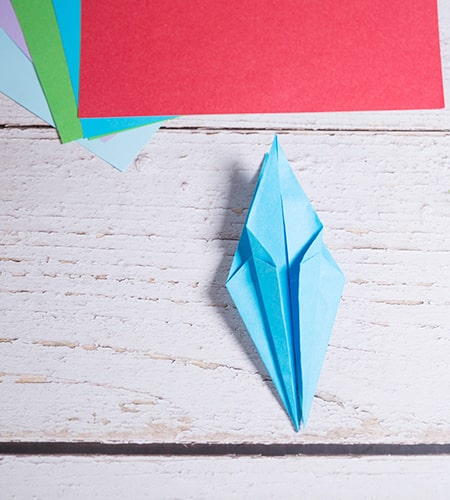 Turn the paper over and do the same thing to the other side. 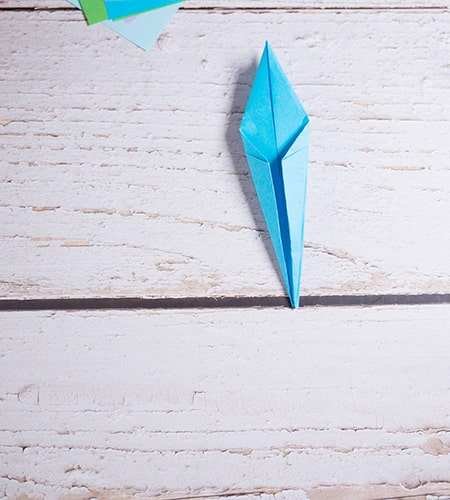 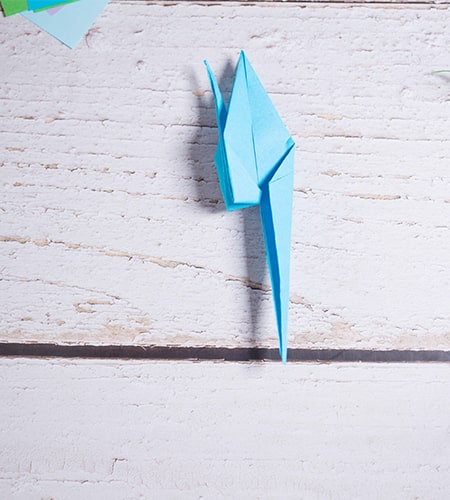 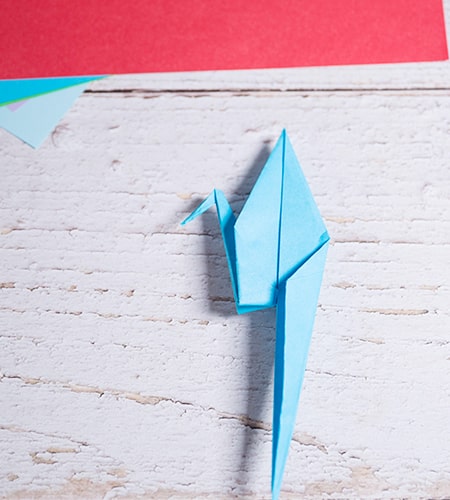 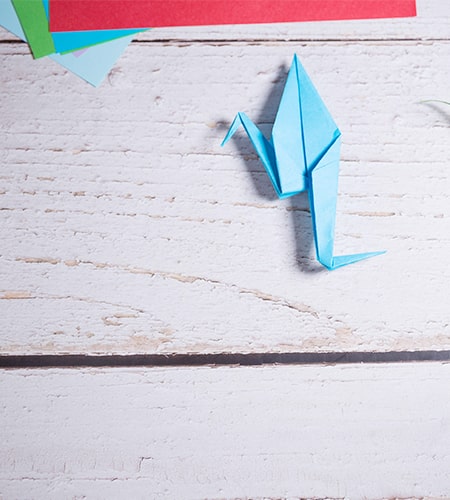 Another inside reverse fold completes the feet. Make a valley fold along the line shown to form the left leg. 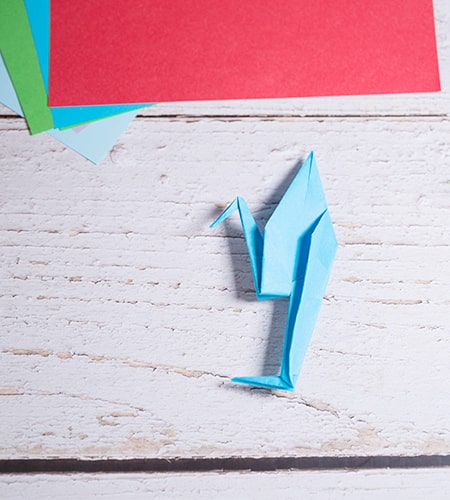 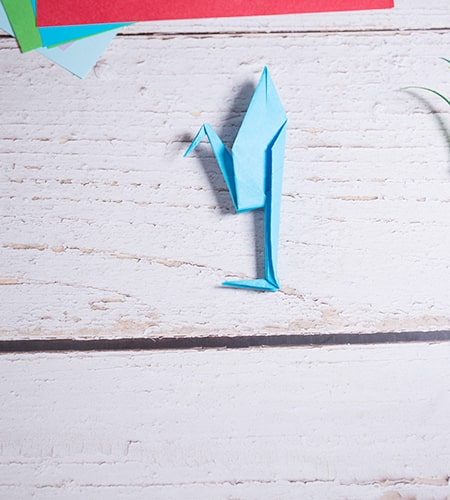 Now your origami heron is complete! If you spread the halves of the feet, you should be able to get the bird to balance as shown. 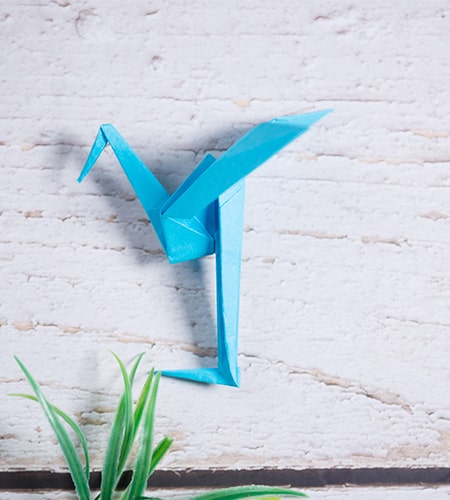 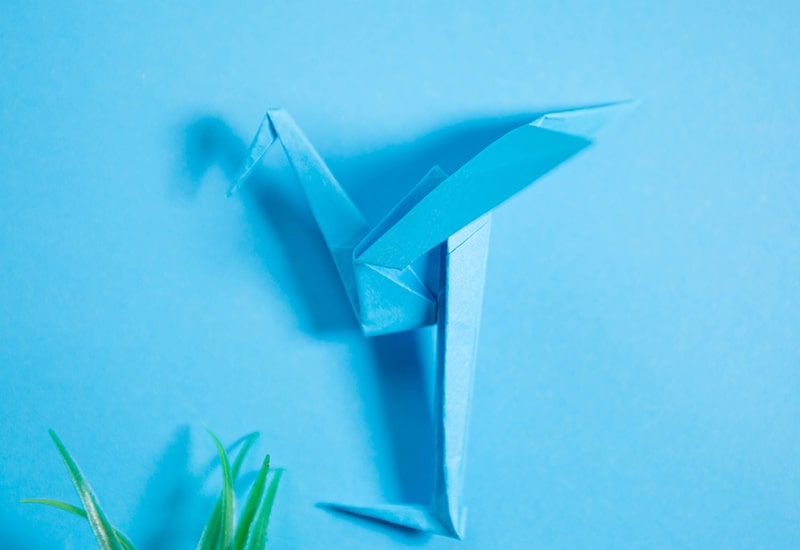