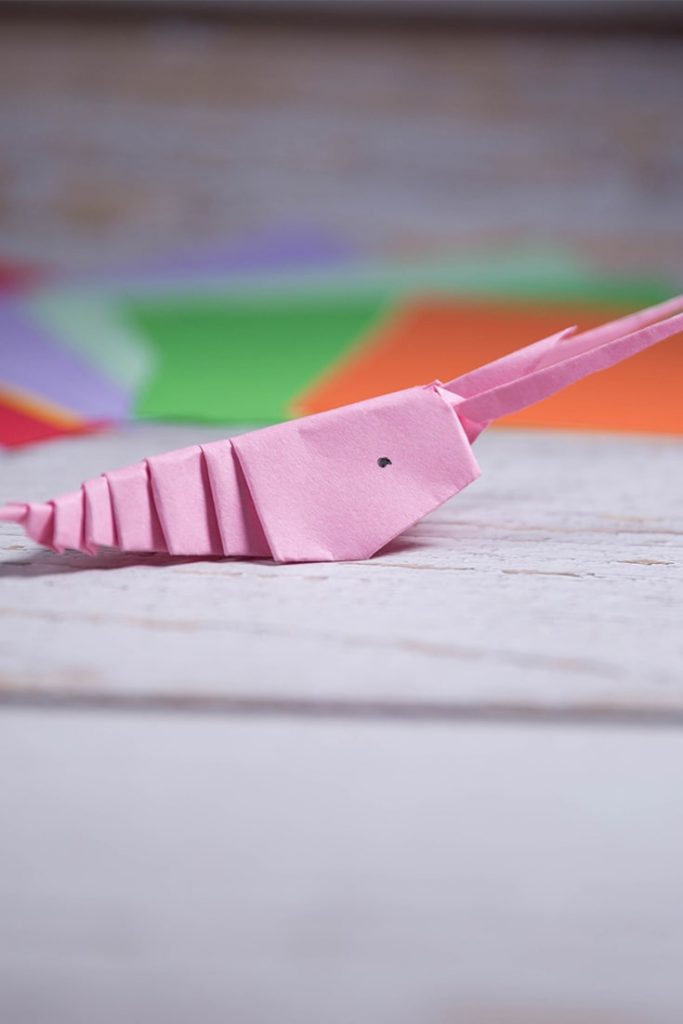 Fold a piece of square origami paper along the diagonal, as shown below, then unfold. 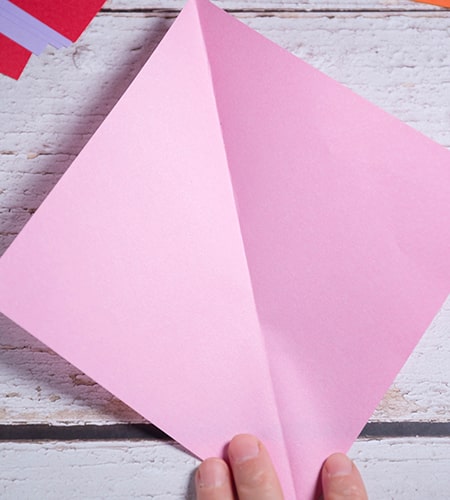 resulting in a kite 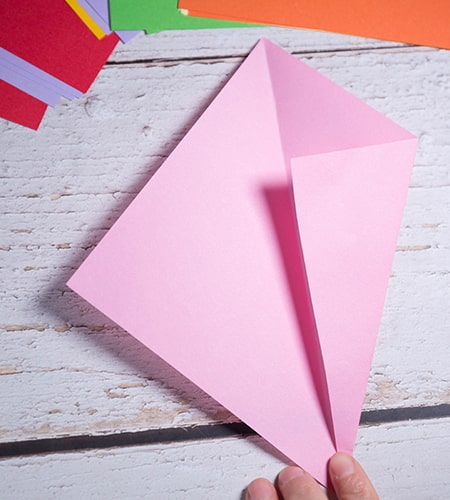 Next fold the long edges of the kite towards the centerline. 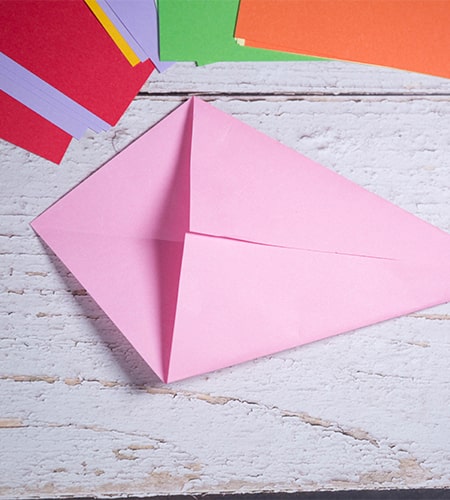 Then fold the short edges to the centerline. 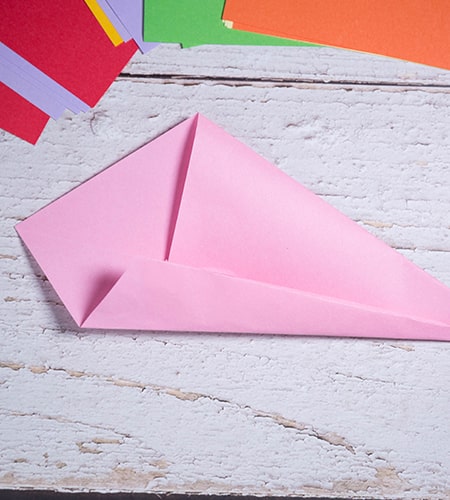 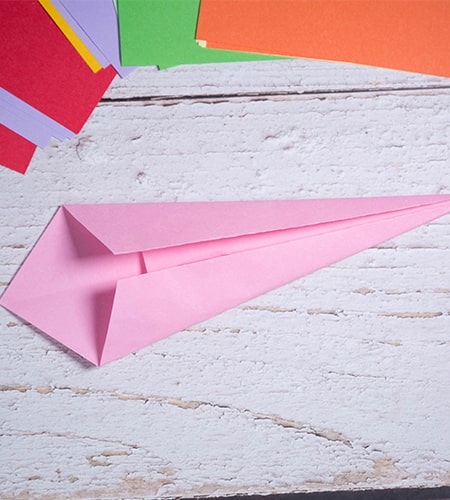 to form a simple pleat fold. Flip the model over, and cut a small hole where shown: 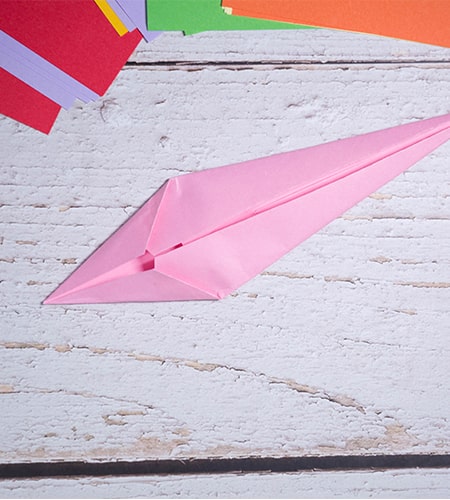 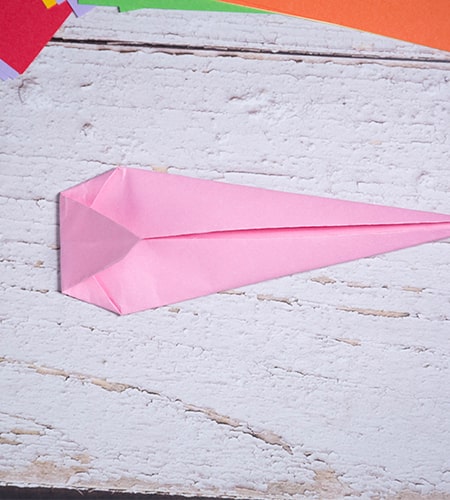 Flip the model over again, and unfold back to the kite.
Now cut narrow triangular strips, 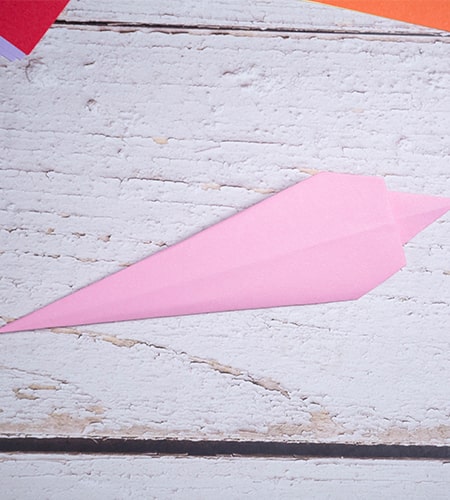 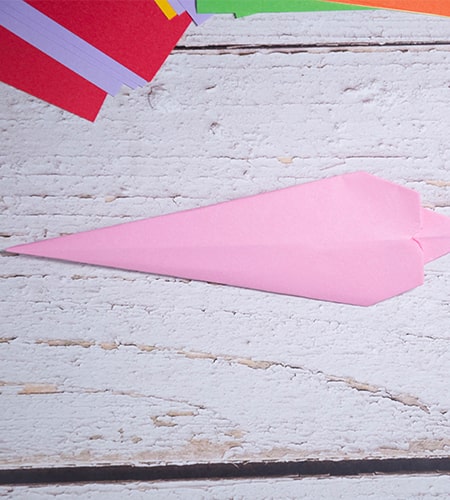 Now re-fold the shrimp, and slip the ends of the feelers through the hole. 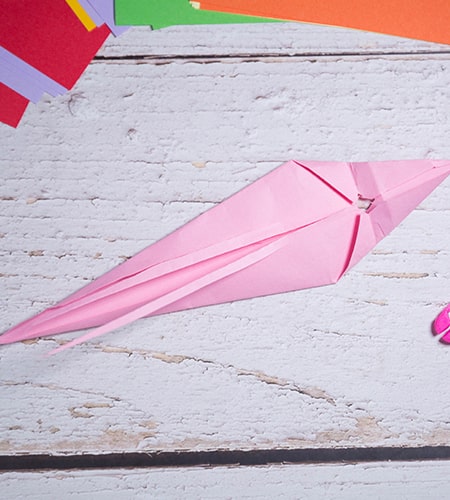 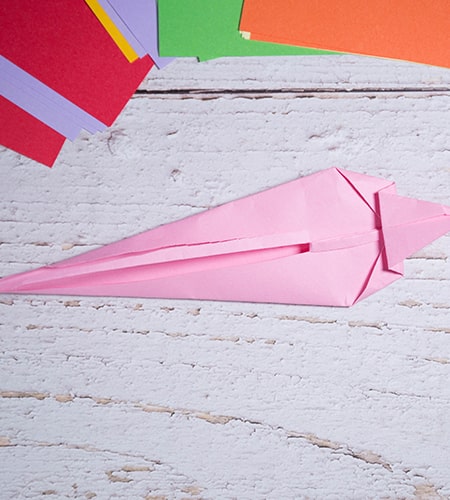 Now make another pleat fold in the body of the shrimp: 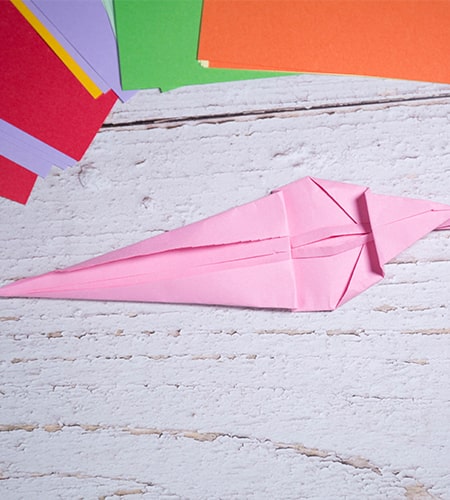 Do four (4) more pleat folds as shown. The fold the shrimp in half 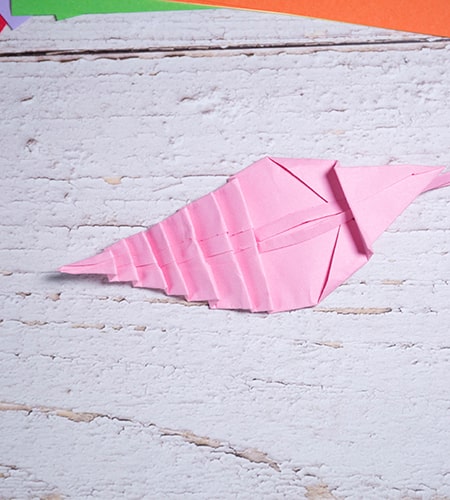 At each pleat fold, re-crease the fold to create a curve in the body. 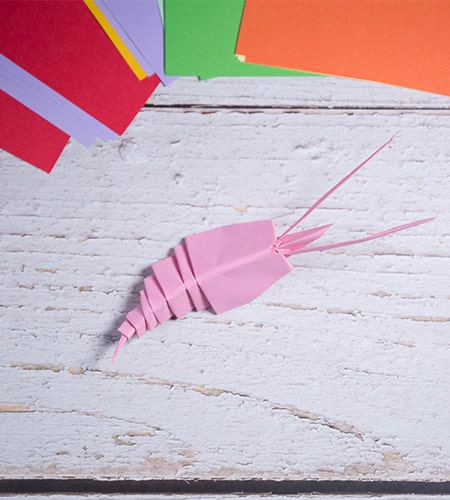 how to make origami water bombs

how to make origami rabbit

how to make elephant origami