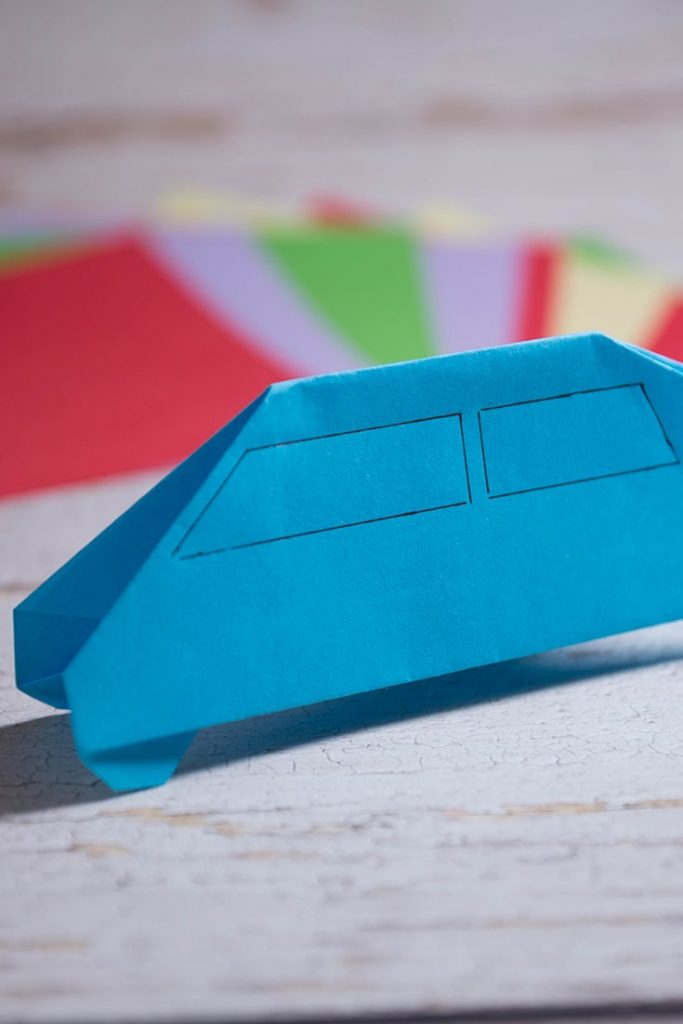 Start with a square of origami paper, color side down. Make a valley fold, then unfold. 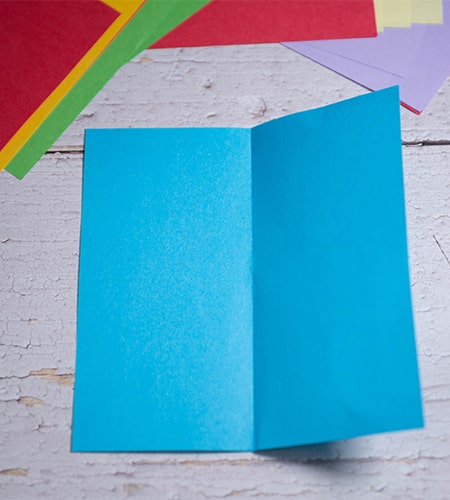 at about the 1/3 line for both top and bottom halves of the paper. 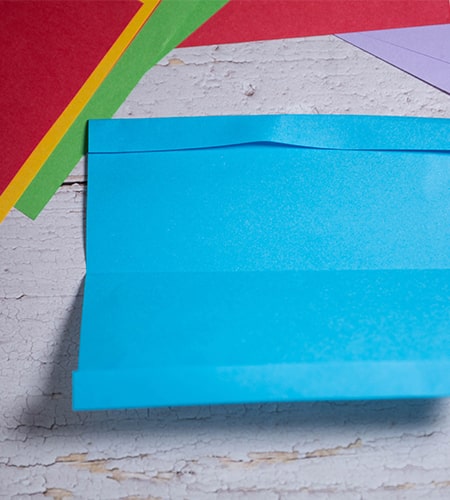 Next make a valley fold as shown on the top right corner flap. This should be at about the 1/3 point of the flap. 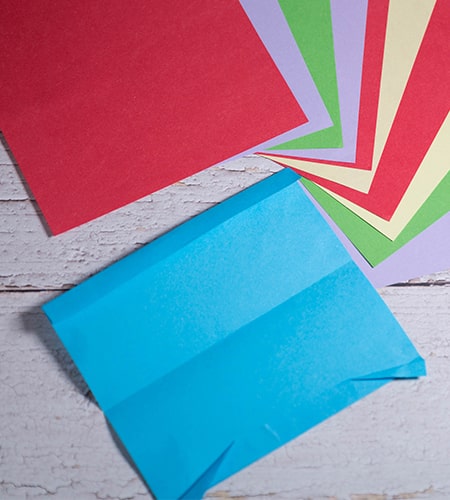 Repeat this fold for the other three (3) flaps. 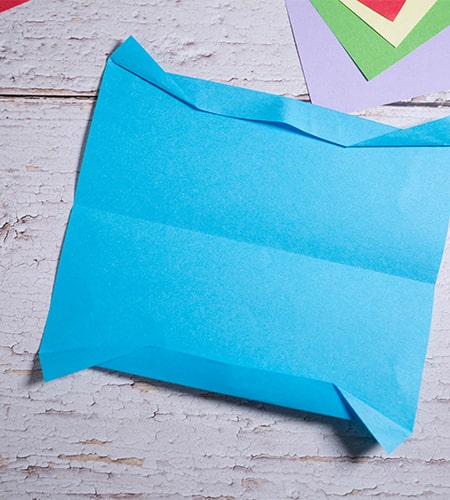 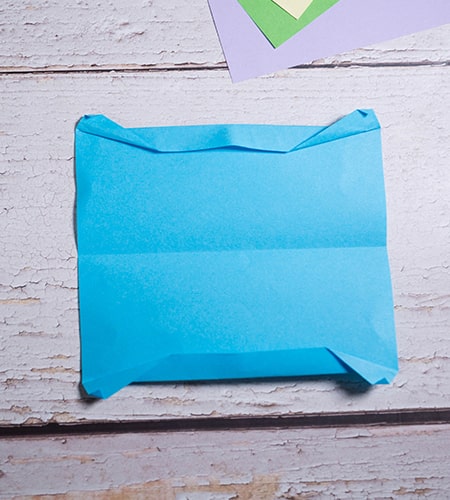 Now fold the tips of the corners down as shown. Then fold the entire piece in half, and repeat the tip folds. Doing it in this order helps the car sit neatly on the tires. 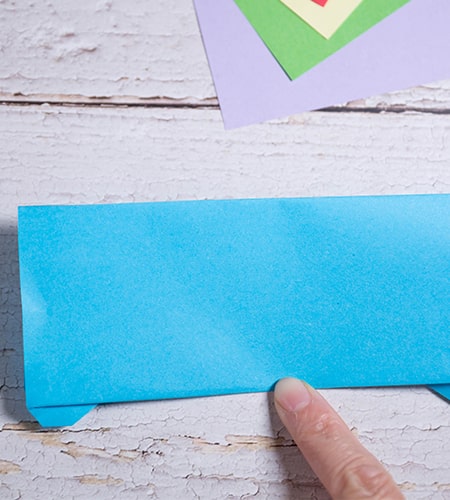 Now do inside reverse folds to form the front and back windshields of the car.