This is possibly the most famous origami butterfly. It was created by Akira Yoshizawa who is the master of modern origami. 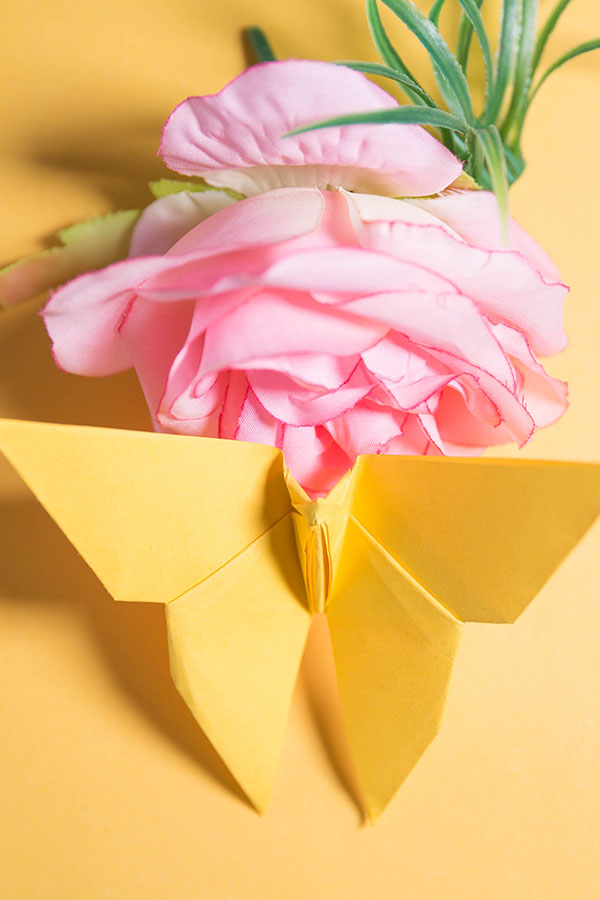 Fold an origami waterbomb base. 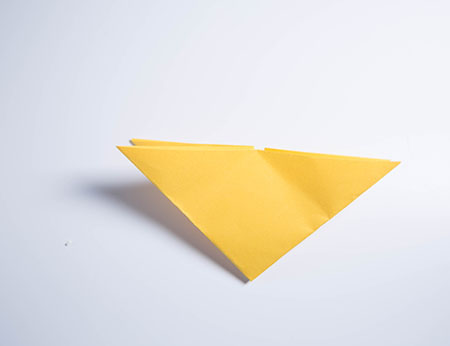 Fold the upper layer on both sides down to the bottom tip. 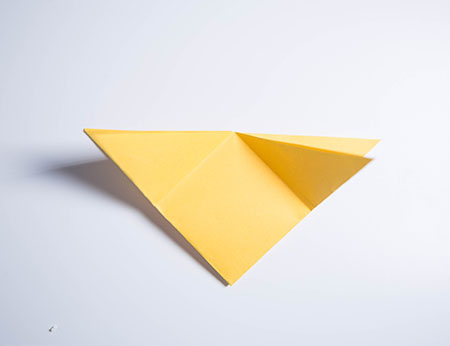 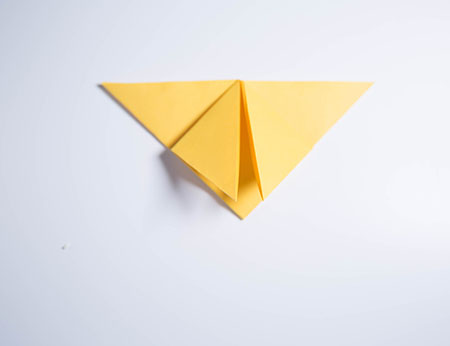 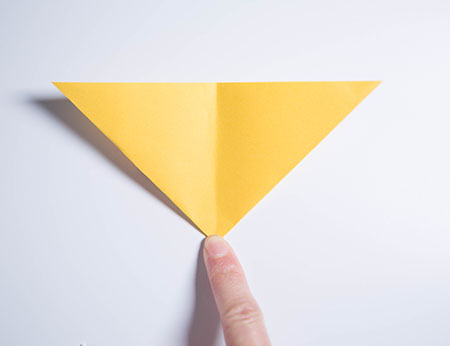 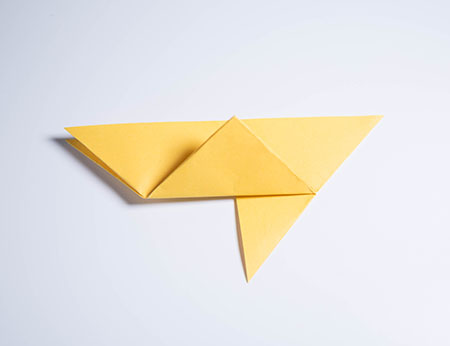 Fold down the upper layers. As you do so, make a squash fold by pressing the paper flat on the side. 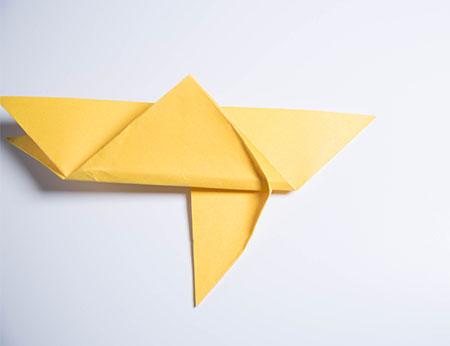 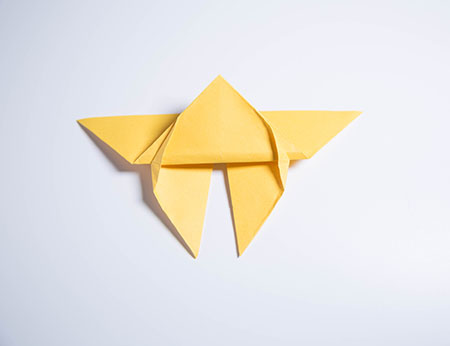 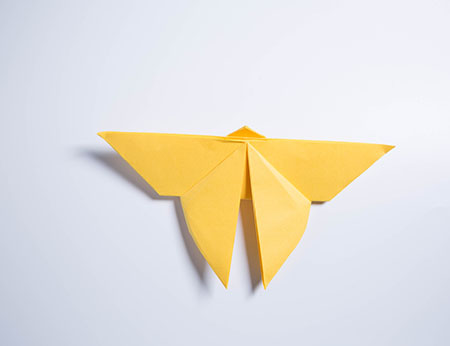 Fold down the tip. 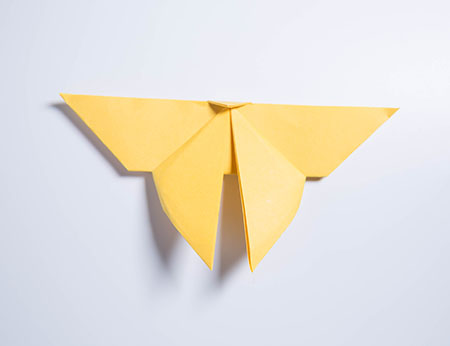 Now fold up the tip. This forms the butterfly’s “head”. 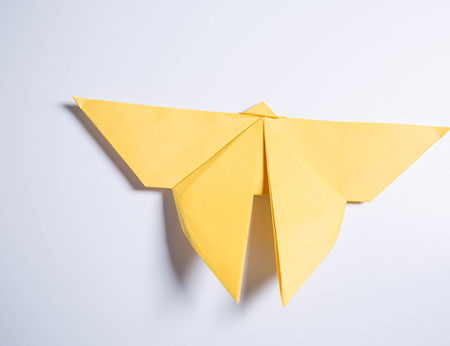 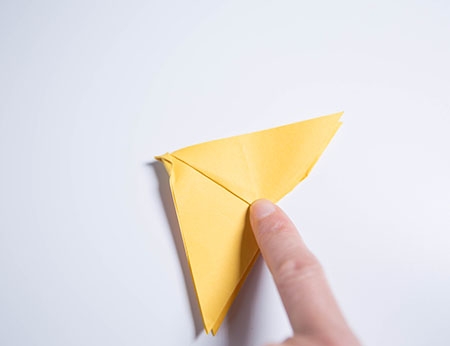 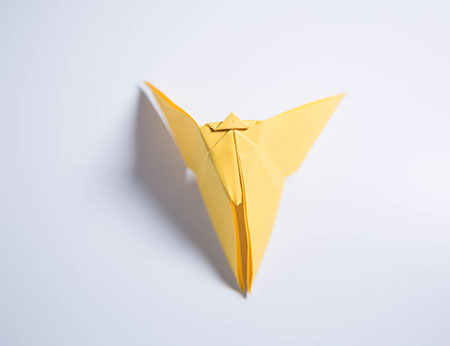 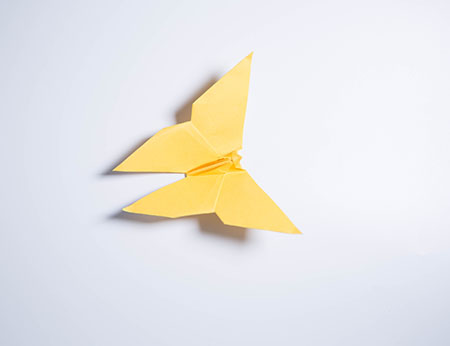 your Origami Yoshizawa Butterfly is complete! 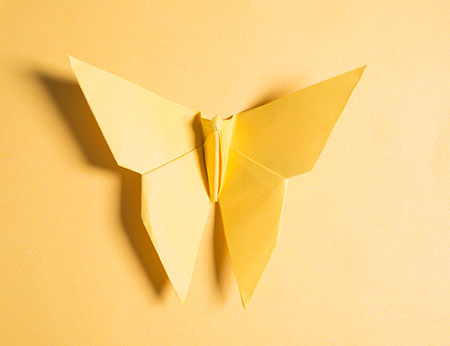 how to make an origami umbrella

how to make a 8 pointed ninja star