How to make a 8 pointed ninja star

This 8 point ninja star is one of the coolest origami you’ll ever learn to fold. This transforming origami ninja star is actually quite easy.
You’re going to need eight pieces of square paper.

Watch the how to make 8 pointed ninja star video！ 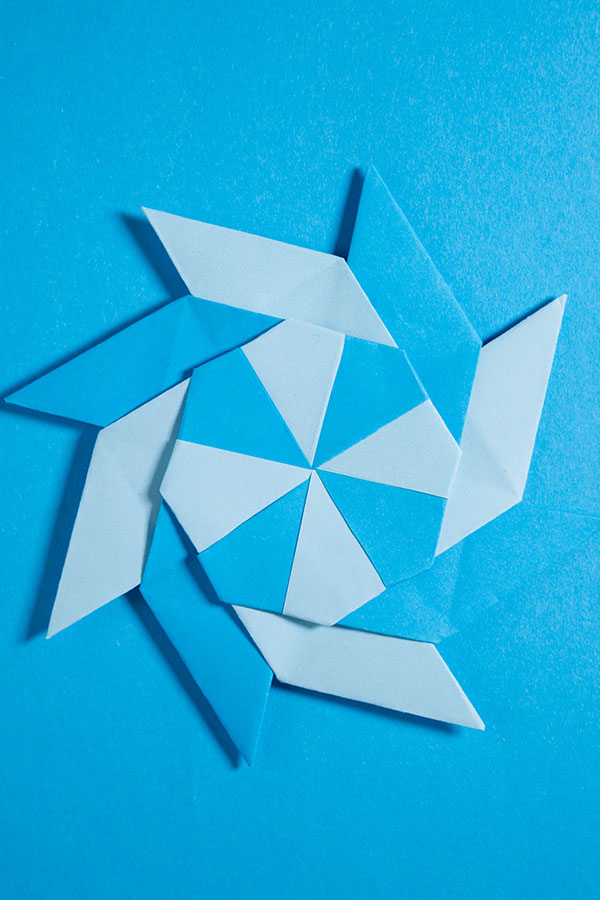 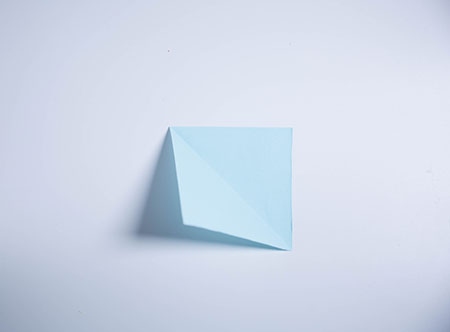 Folding in Half Diagonally 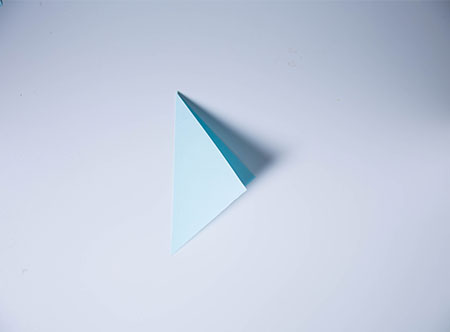 Folding in Half Diagonally the Other Way 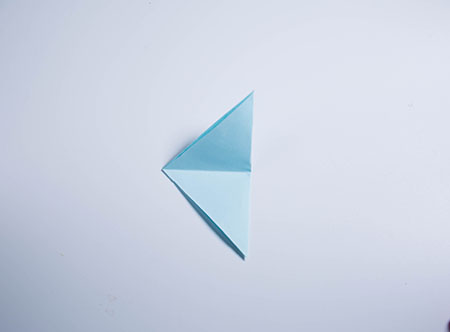 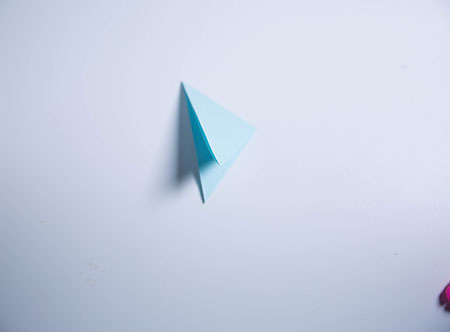 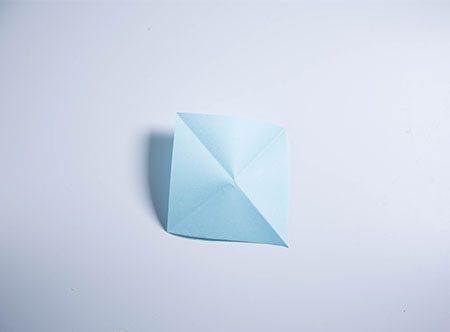 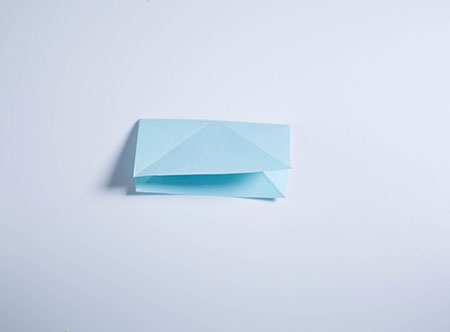 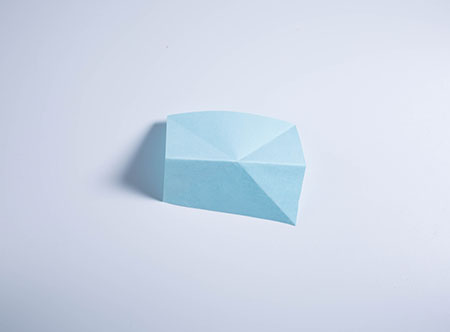 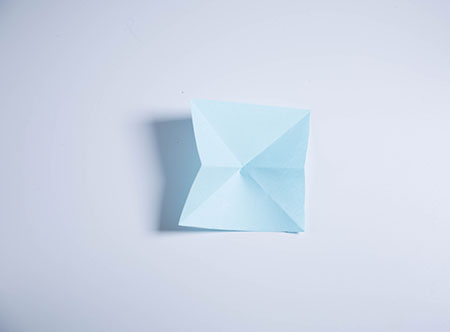 Fold the Upper Left Corner to the Center 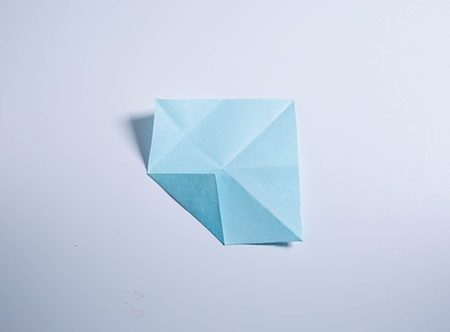 Folding the Other Upper Corner 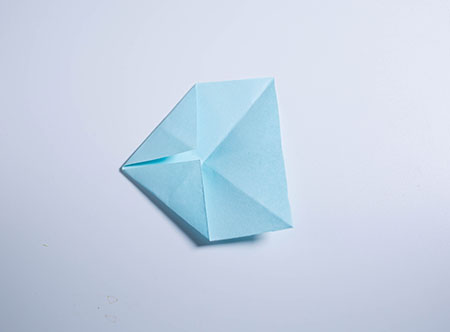 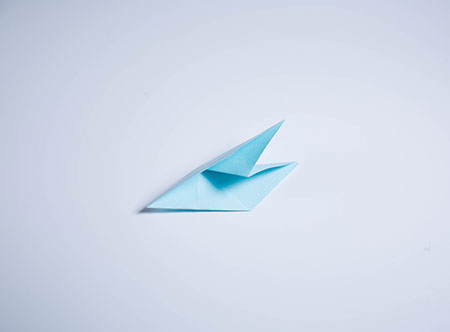 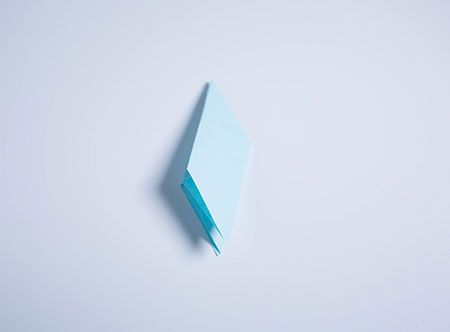 Make 7 more of these for a total of 8 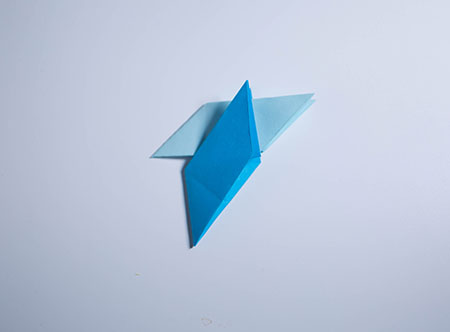 Put one blade between the double flaps of another blade. 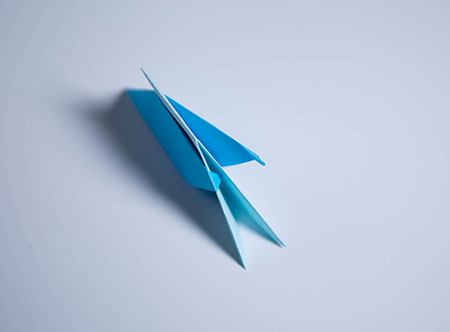 Fold in the flaps of the left blade to lock the right blade into place. 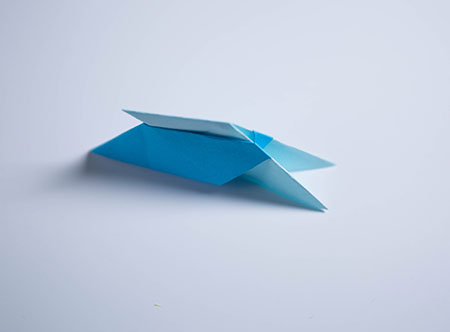 Then pull down the right blade so it locks at the end. 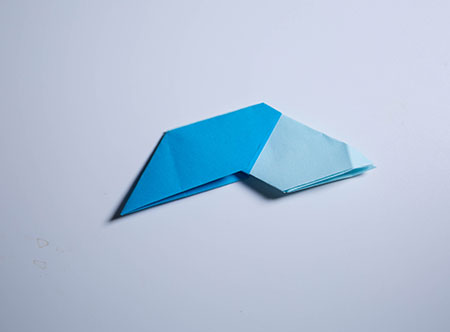 Add another blade to the flaps of the right one and also lock that into place. Keep adding and locking blades untill all 8 blades are used. 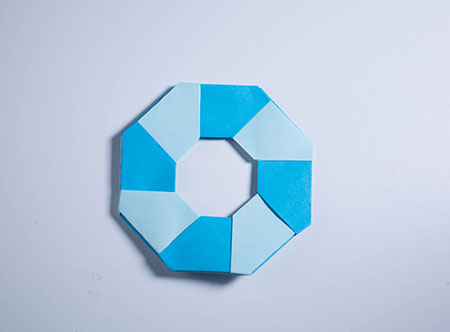 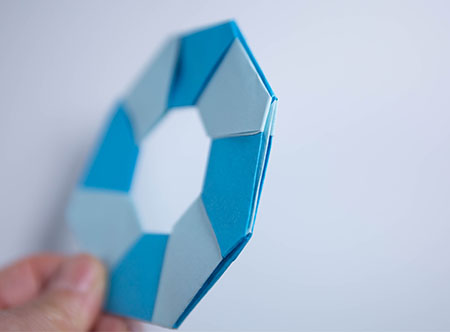 We will now transform the frisbee into an 8 point ninja star. 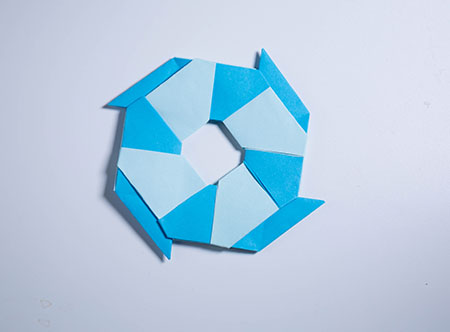 hold opposite sides and begin pushing in towards the center. 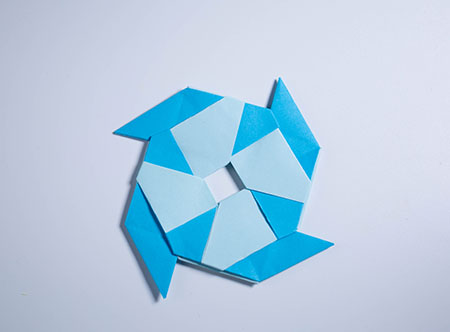 Now you have an 8 point ninja star. 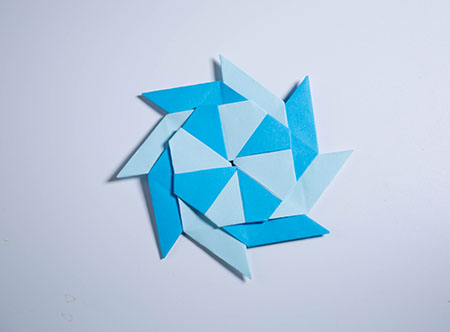 how to make a paper airplane