The origami square base is a starting point for many neat origami pieces. 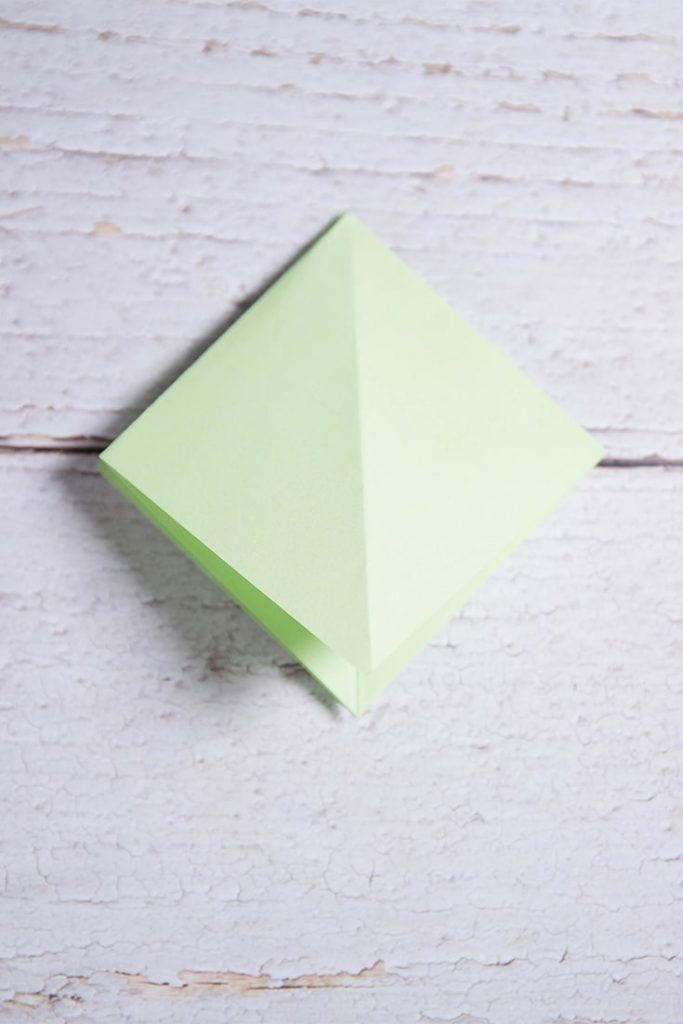 Fold it on the diagonal as shown in the dash line below. Crease well. 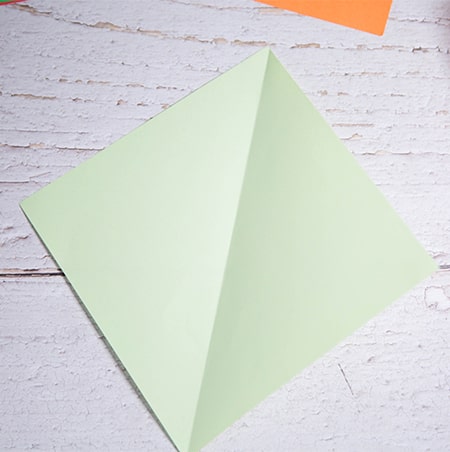 Now fold the paper into two on the dash line . Crease well. 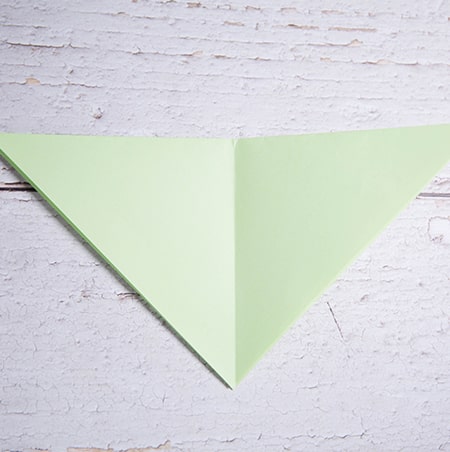 Bring the top flap over to the right and open the paper slightly. We’ll now make a squash fold by…squashing down the paper! 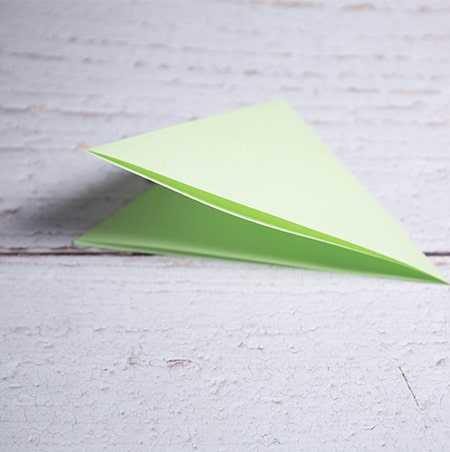 Now bring the flap from right to left. Open up the flap and make a squash fold 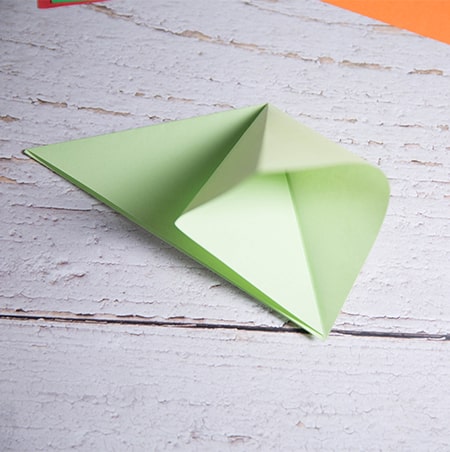 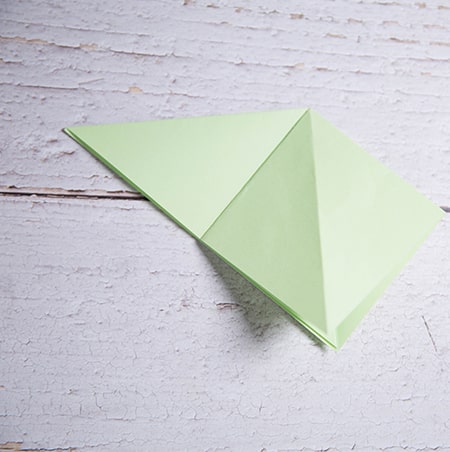 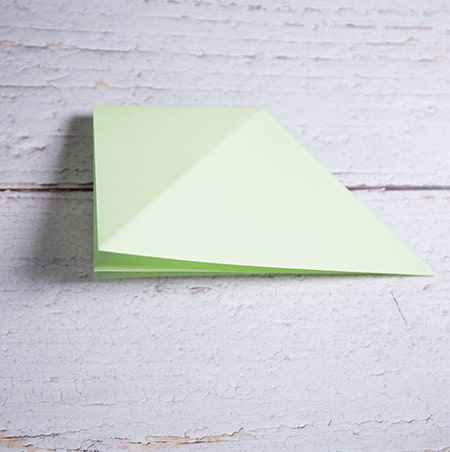 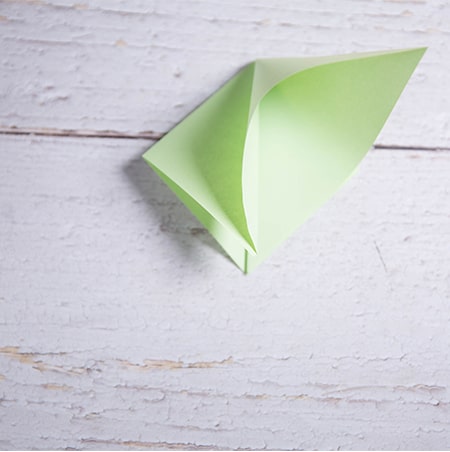 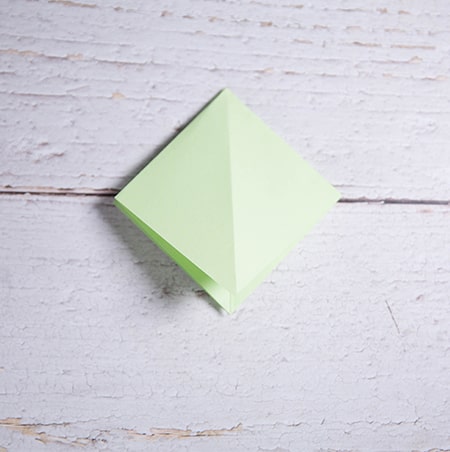 1 thought on “Origami Square Base”