This origami 4-pointed star looks like a windmill ! It’s funny how you make fold after fold and don’t see the shape of a star until the very last fold! 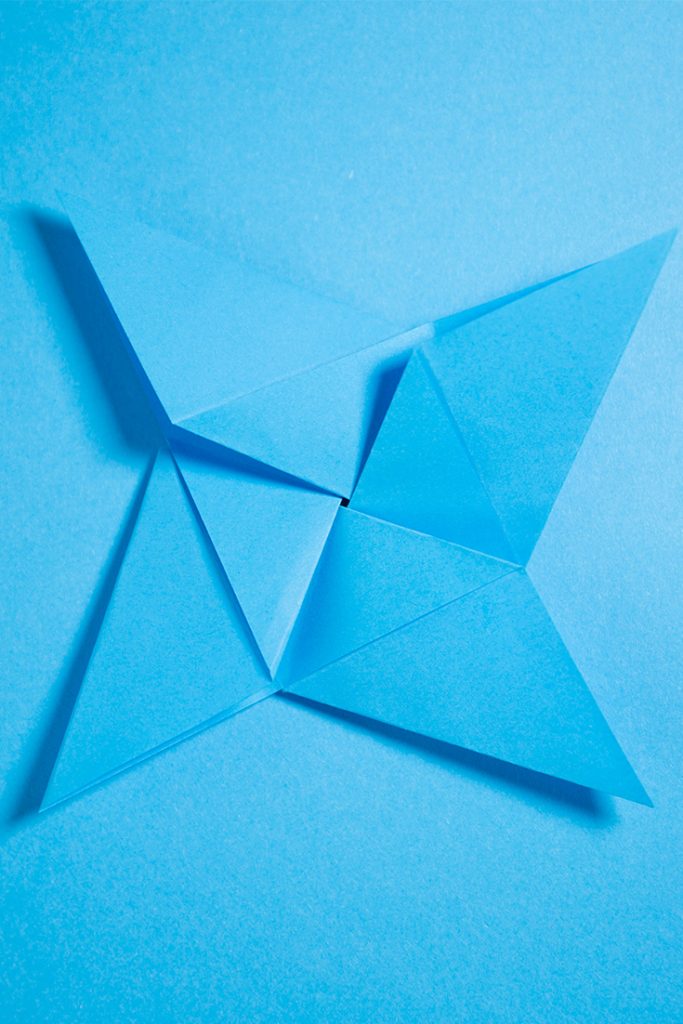 Make 2 folds, 1 on each of the diagonals as shown by the dash lines below. Crease well and unfold. Now you need to divide the paper into 3 sections on both the horizontal and vertical axis. 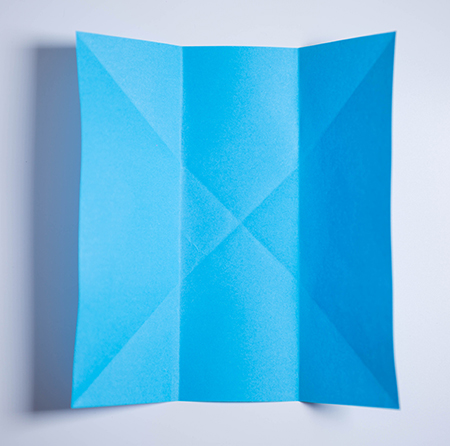 Next make the 4 diagonal folds indicated below. Crease and unfold. 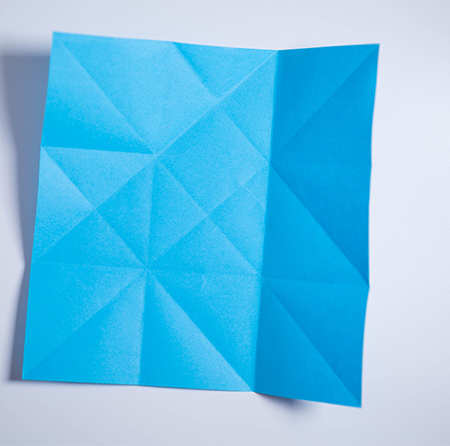 Now fold the left side 1/3 over to the right. 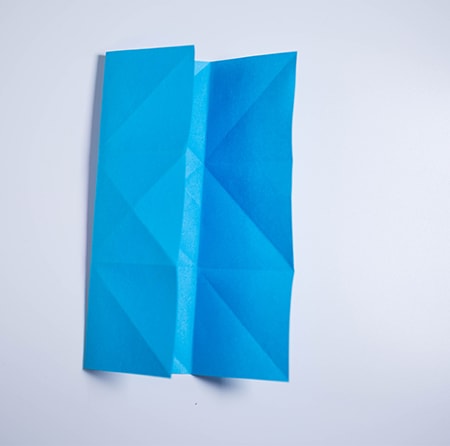 Now on the top left, we need to make a mountain fold and a valley fold 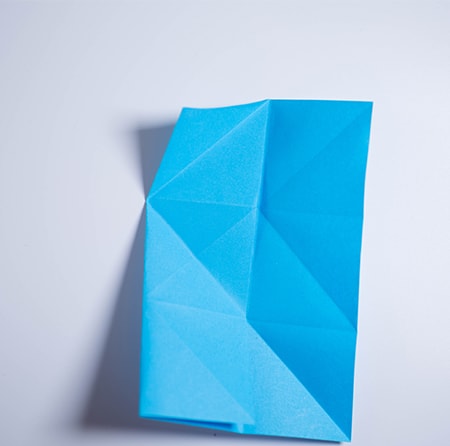 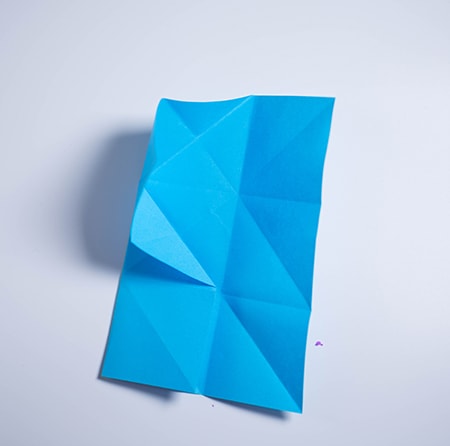 Now you will open the paper somewhat. Use the valley and mountain folds to form what looks like a roof on a house. Crease down on the valley fold and push out the mountain fold. 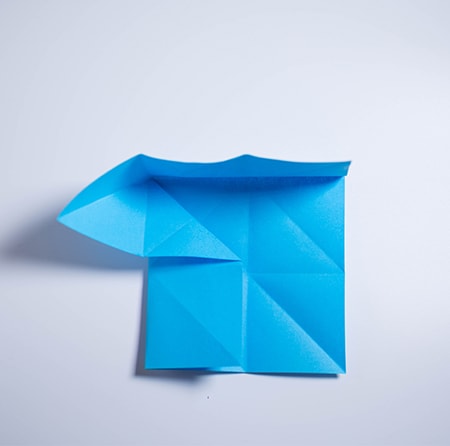 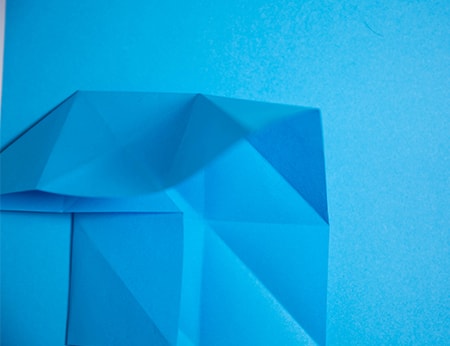 We will fold valley and mountain folds again 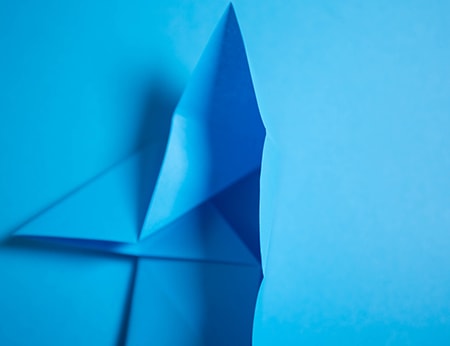 open up the paper slightly, crease down on the valley fold and push out the mountain fold. Bring the right side over to the left. 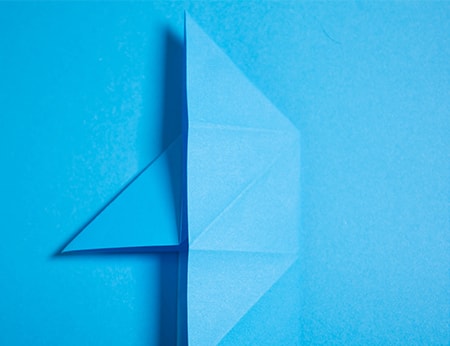 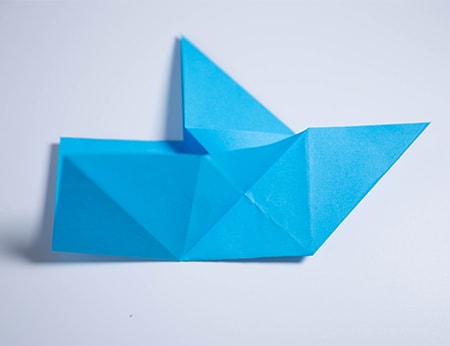 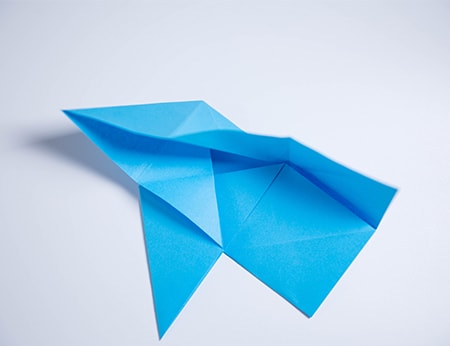 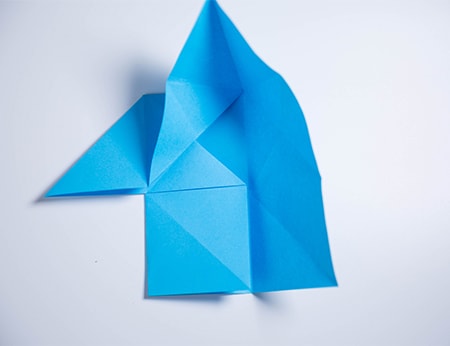 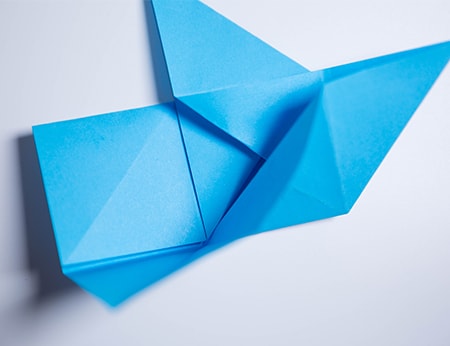 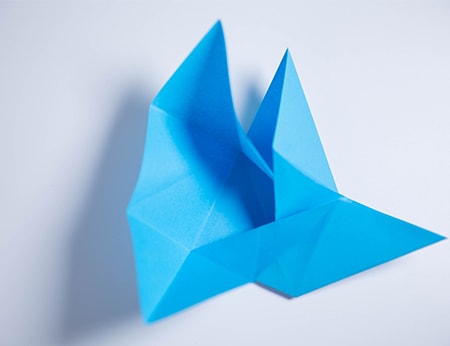 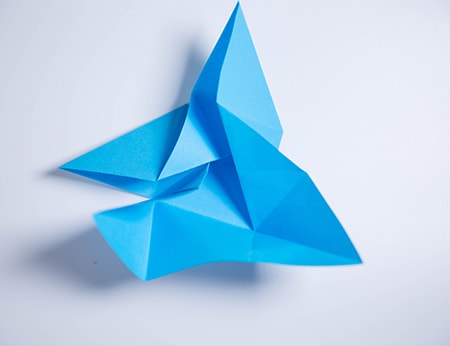 One last fold! Fold down the left tip on the dash line shown below. 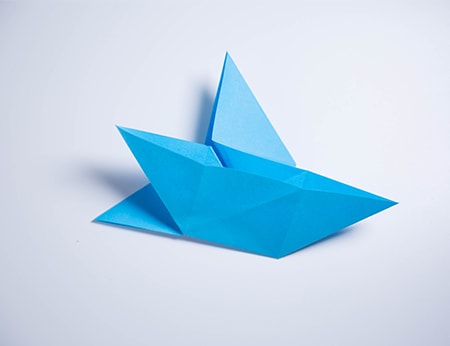 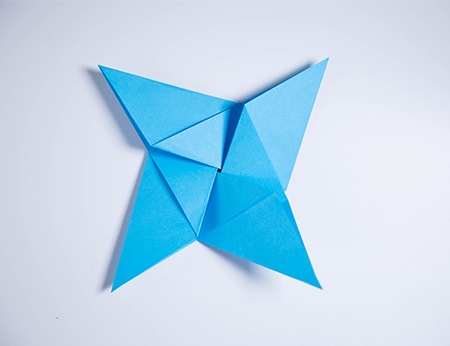 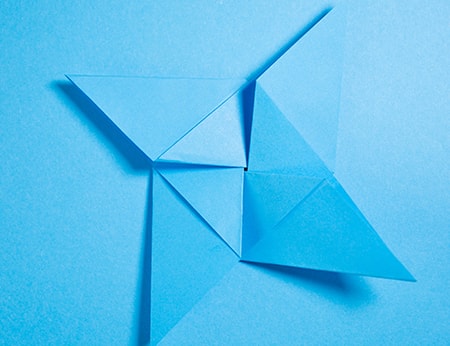 how to make origami tulips