This traditional origami rooster is an easy model. There is no special folding technique involved with this model. 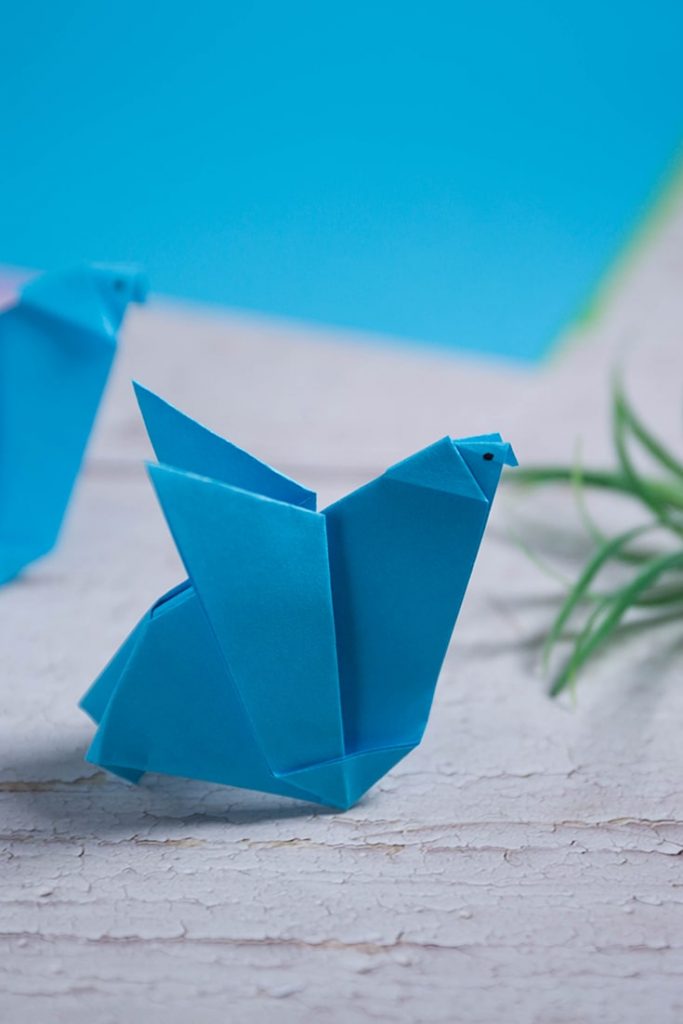 Fold in half along the diagonal. 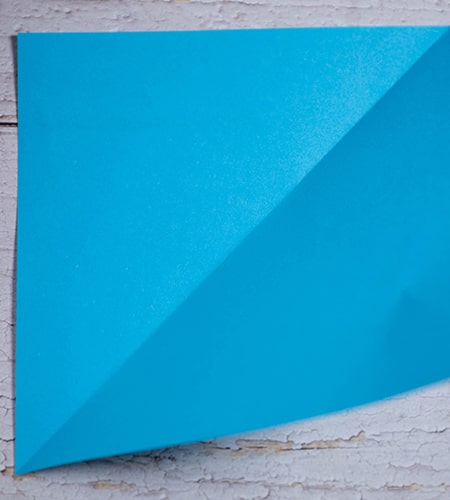 Now take the top flap and do a squash fold 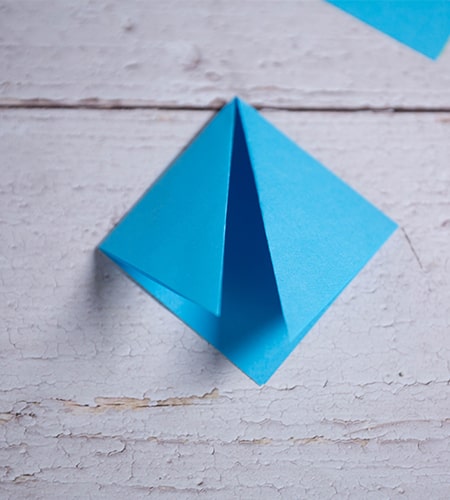 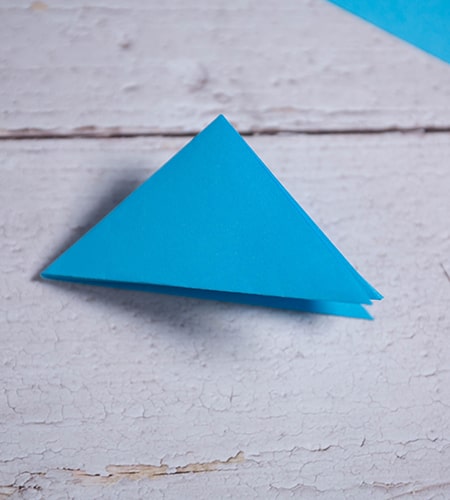 Repeat this squash fold on the back of the model. Then do an inside reverse fold as shown. This forms the feet of the origami rooster. 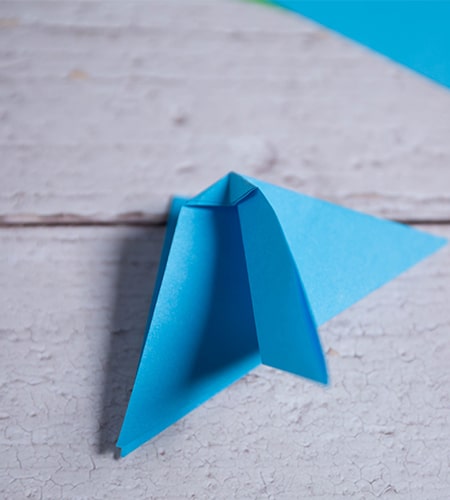 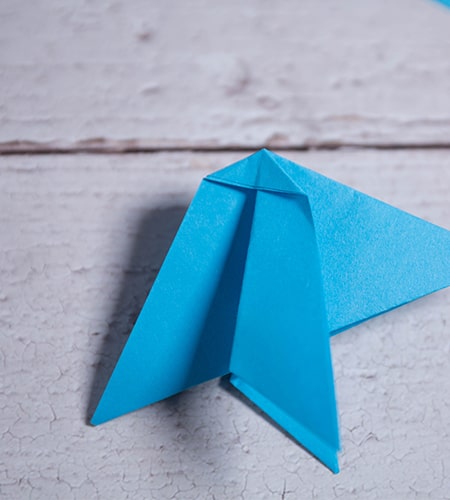 Rotate the model 90 degrees clockwise. Now at corner E, fold back the outer layer of paper. This forms the rooster’s crown. 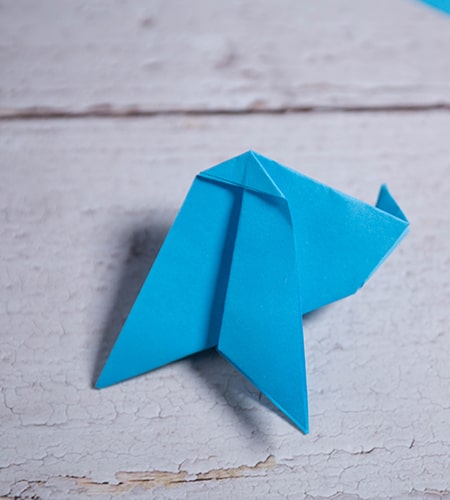 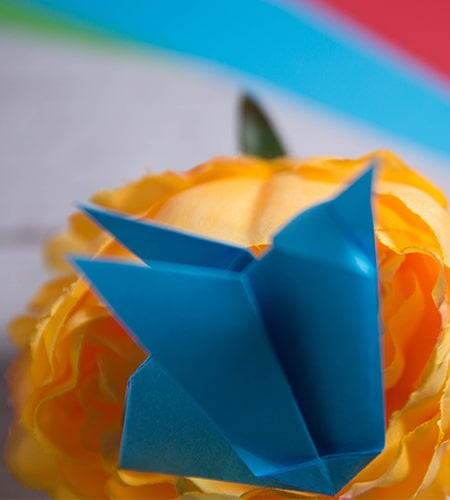 Next do an inside reverse fold to form the rooster’s beak. Now your origami rooster is complete! 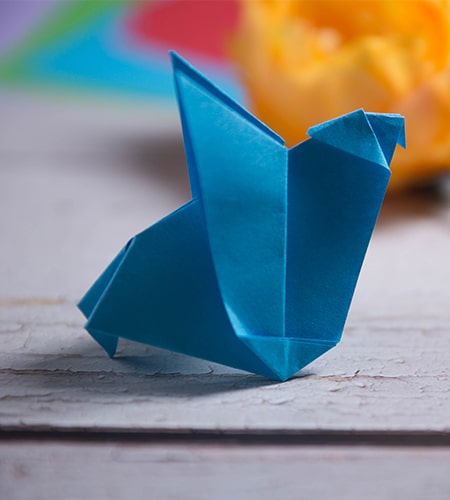 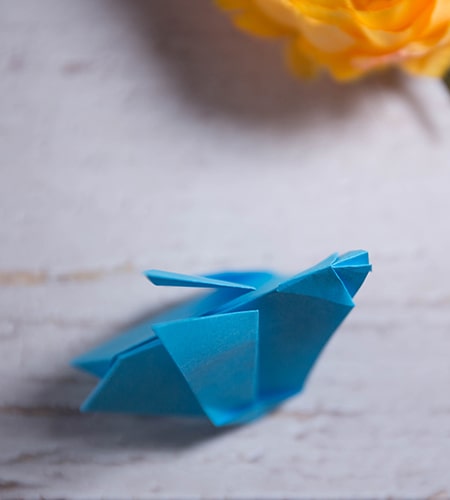 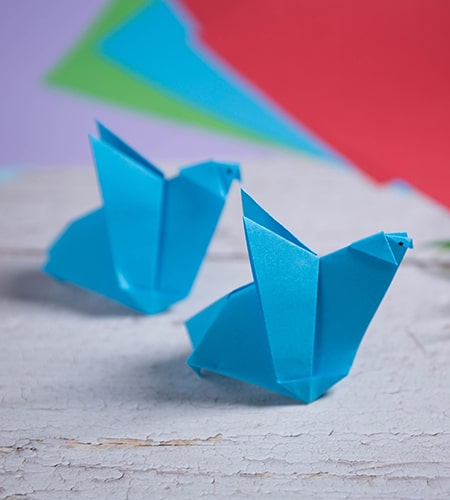