How to make a pop up from origami stars 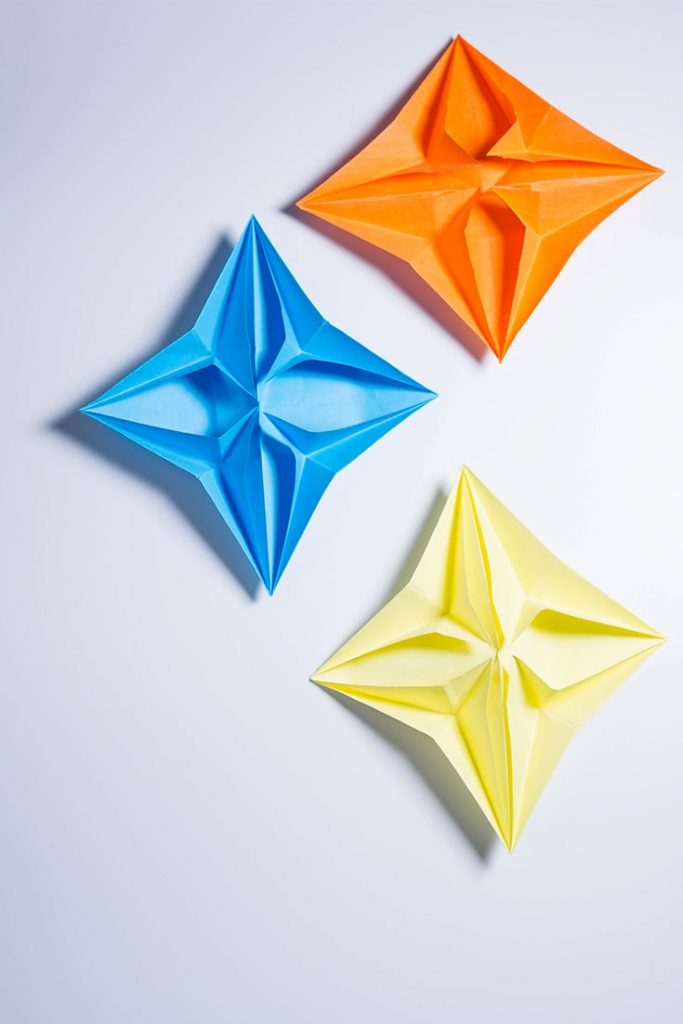 Flip paper over. Fold along the vertical and horizontal axis. Crease well and unfold. 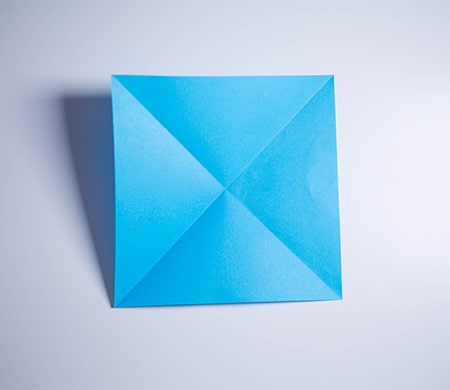 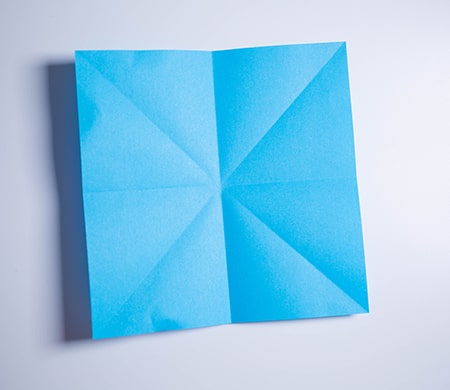 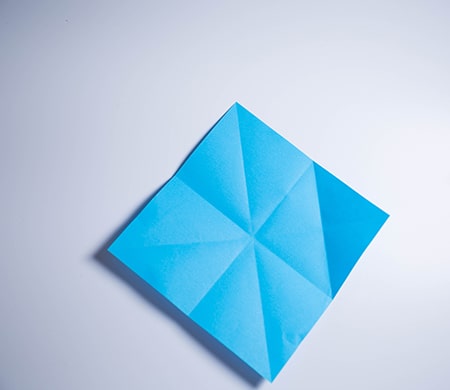 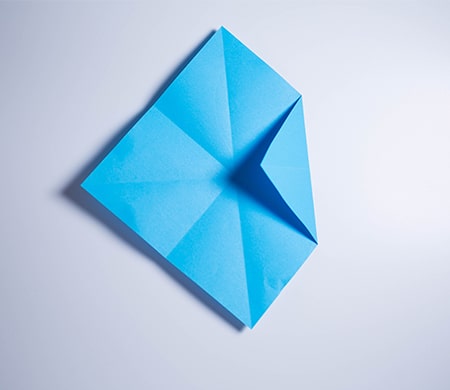 Fold all 4 tips to meet in the center. 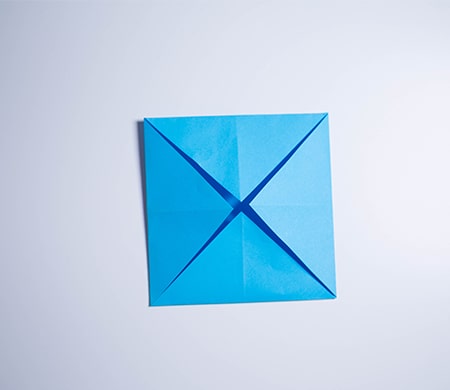 Fold the top half down to meet the bottom half. 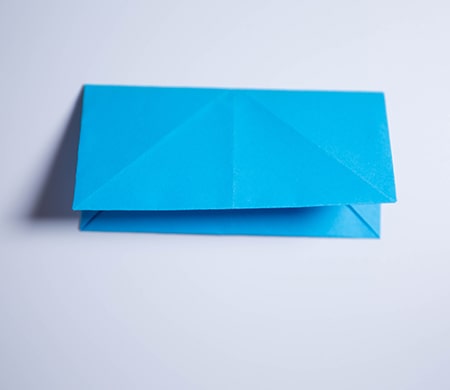 Now bring the line AF over to meet AD. The whole unit should form a square like a square base actually. 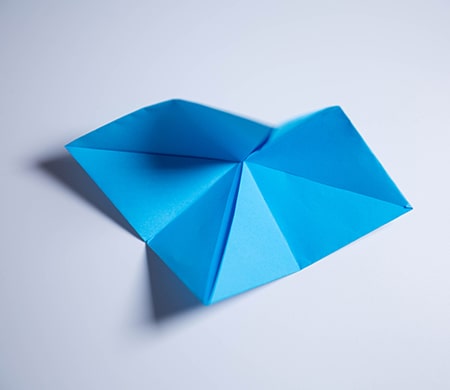 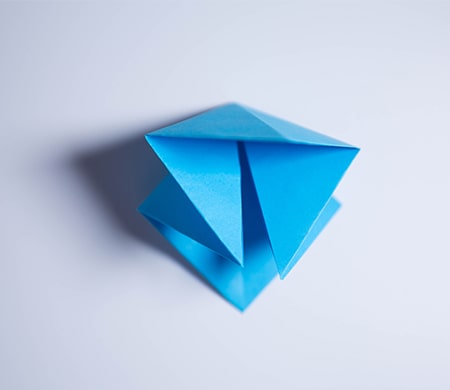 Fold the flap down in half. 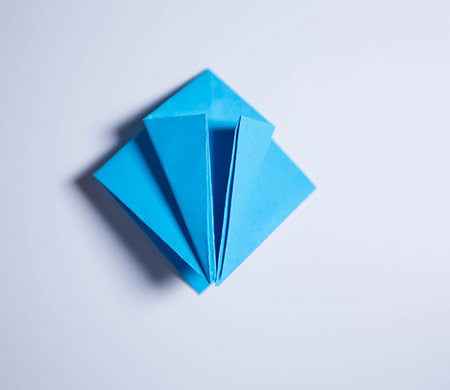 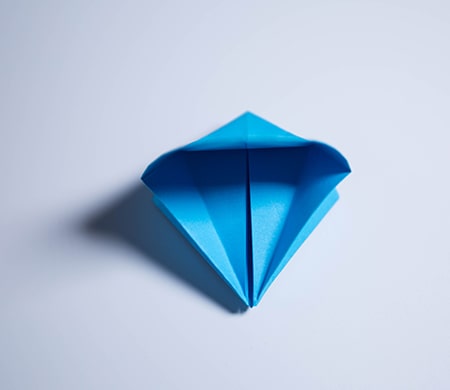 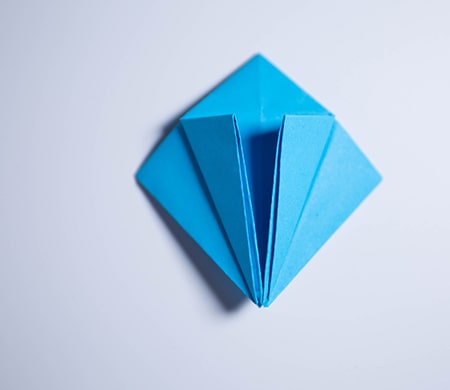 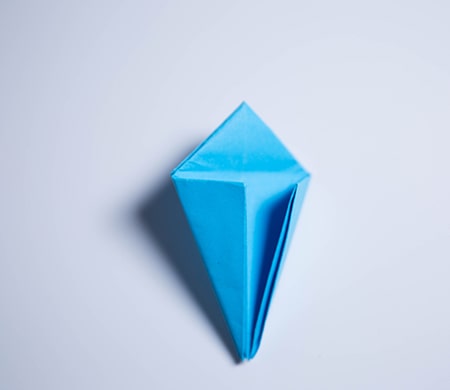 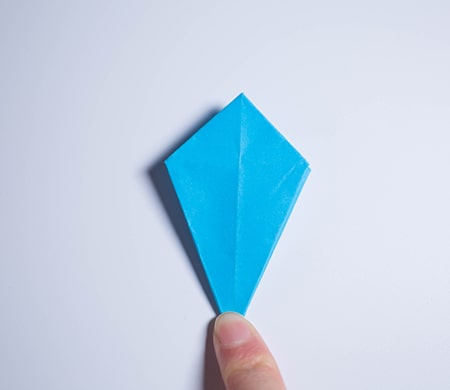 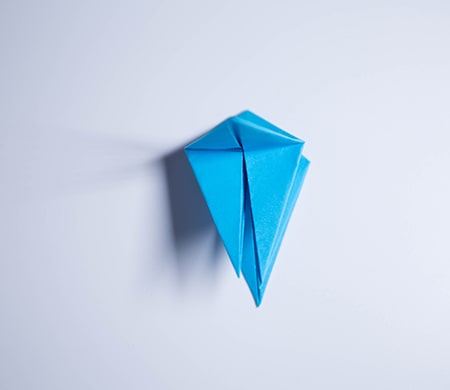 Now comes the fun part. Fold up the top flap slightly. In doing so you’ll see 2 flaps, one on the right and one on the left. Pull these 2 flaps in opposite direction. 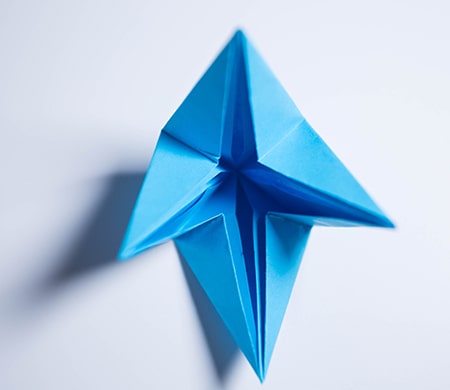 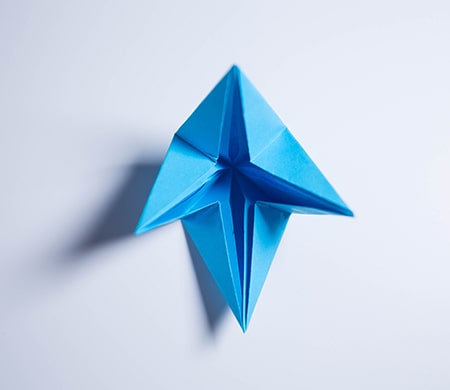 As you spread the left and right flaps apart, your paper begins to transform and your origami pop-up star emerges! 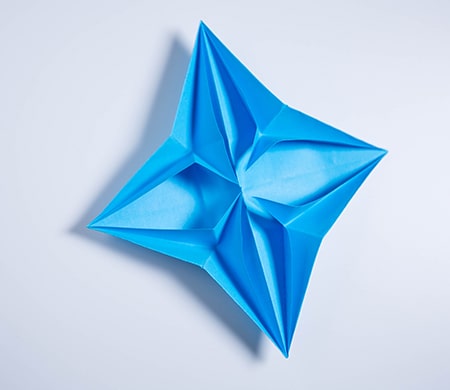 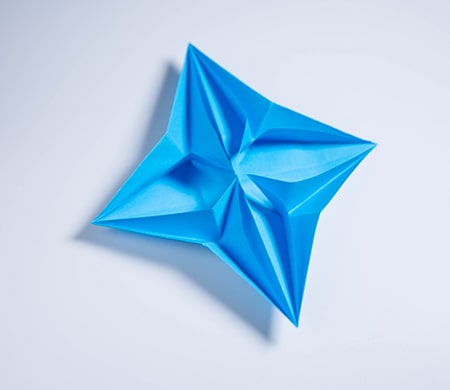 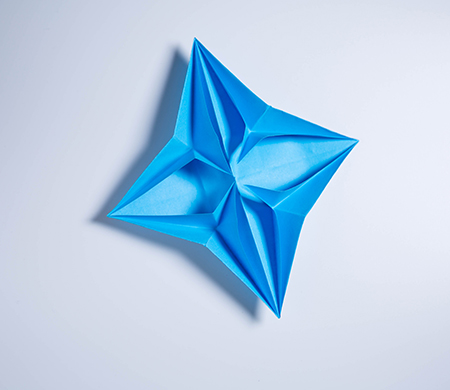 1 thought on “origami pop up star”