All we’ve to do is follow a series of steps to create this origami pentagon base. We can then use this base to create more intermediate origami models. 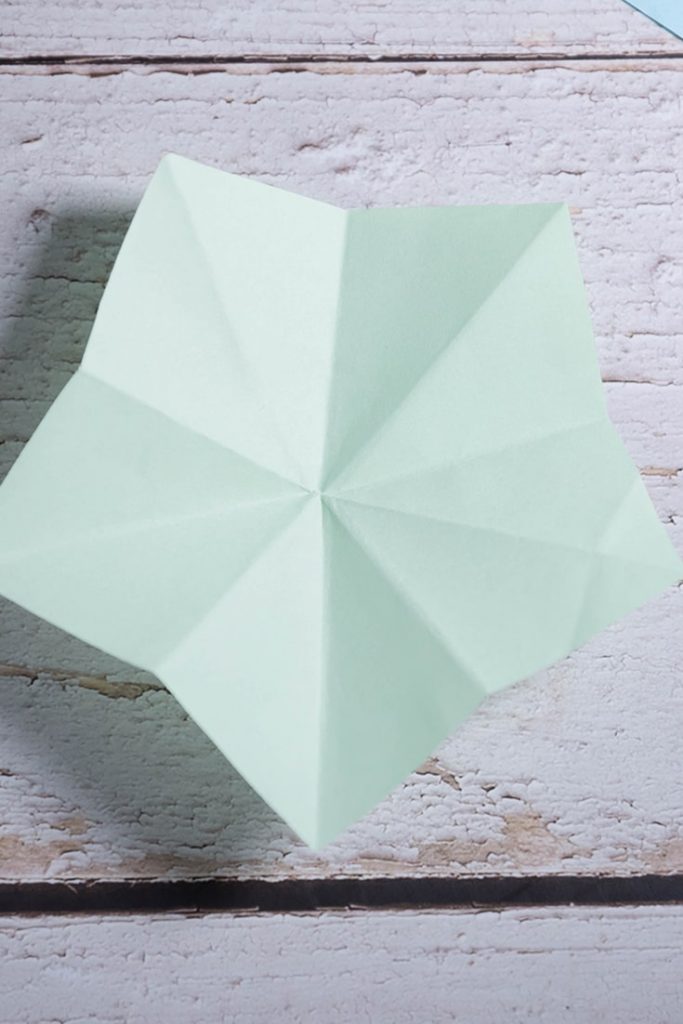 Fold paper in half on the horizontal diagonal axis. Crease well. 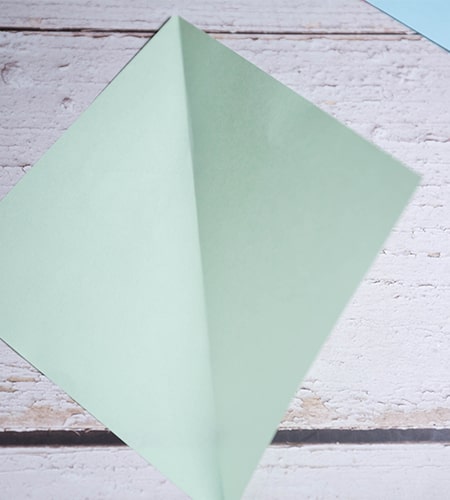 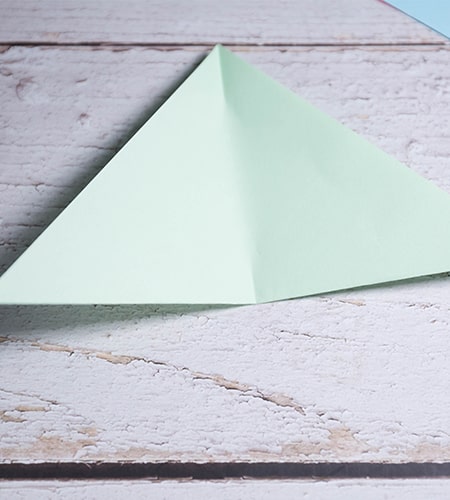 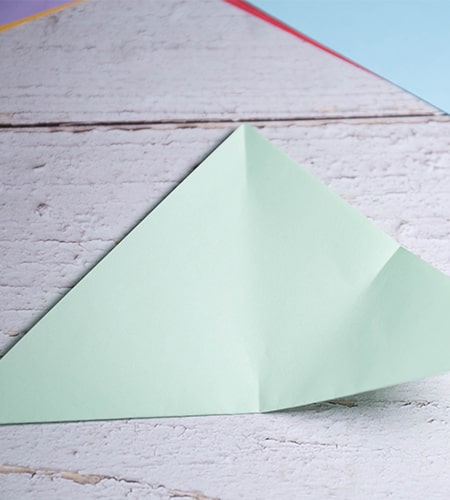 Fold point . Once again, make a small crease to mark the spot. 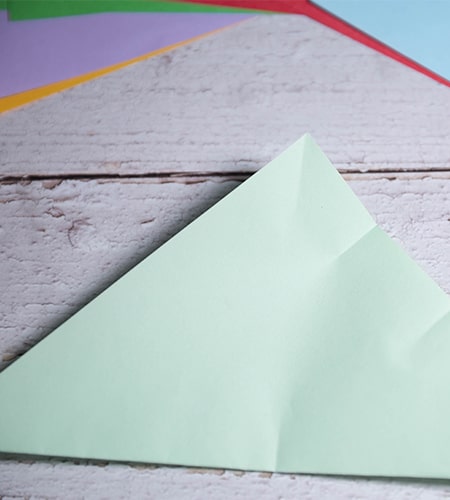 Fold point . Make a small crease to mark the spot. 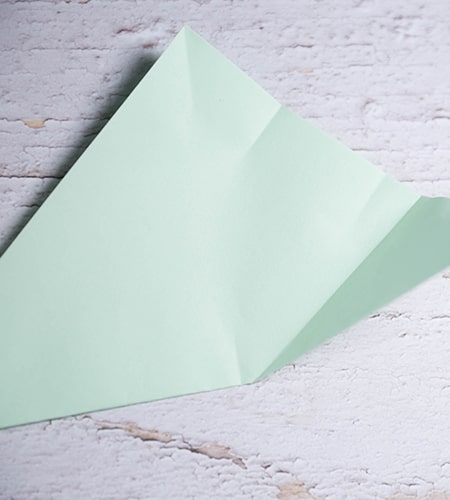 Fold over to the left so that line ends up on point. 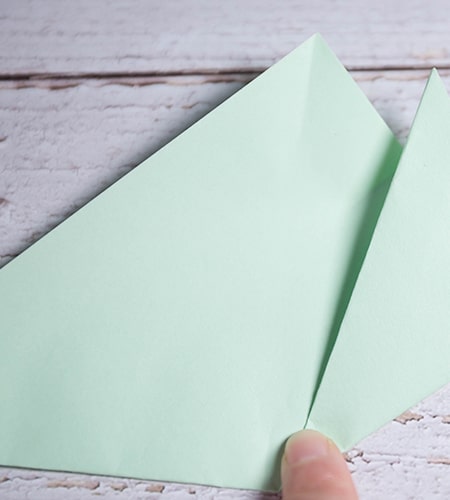 Fold over to the right so that its edge lines up with line. 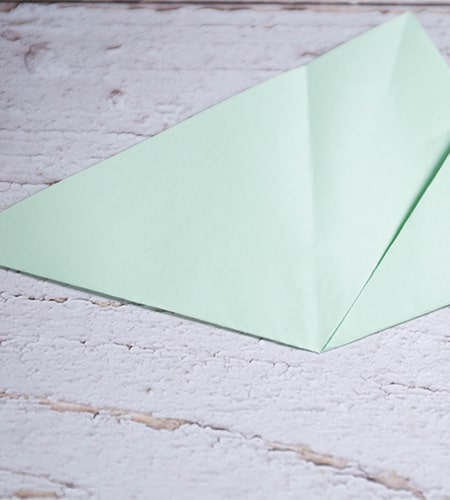 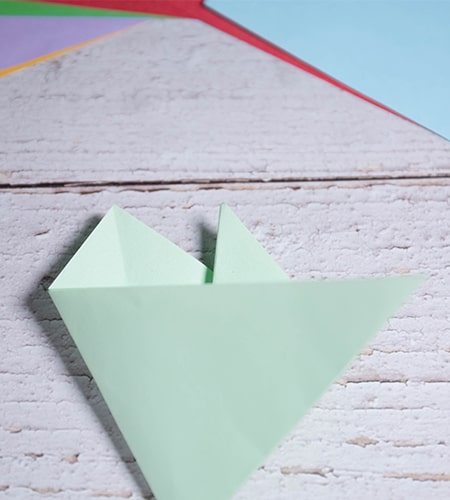 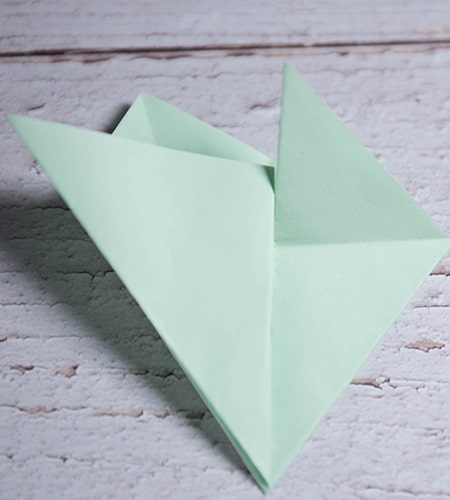 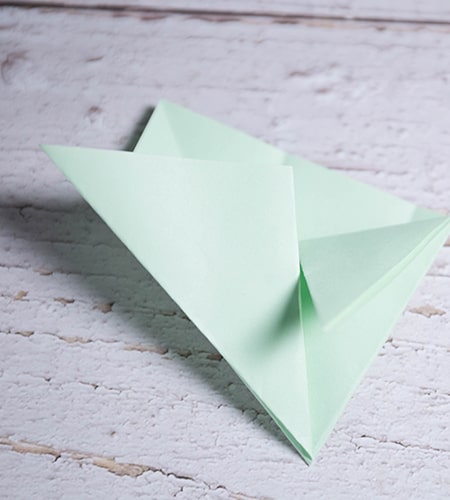 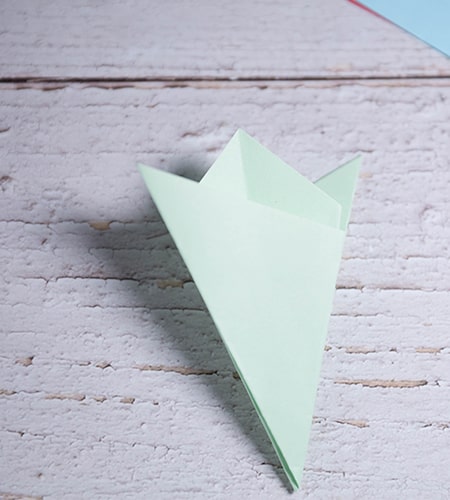 Cut the paper as shown. 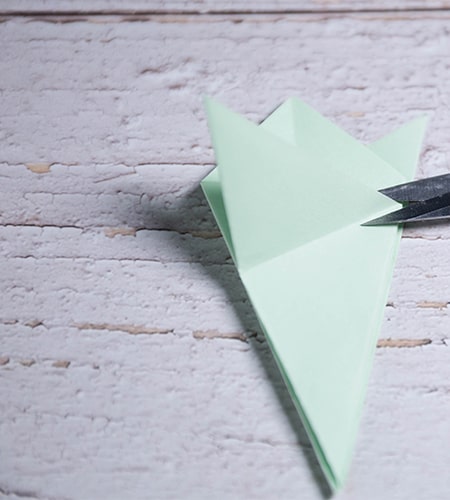 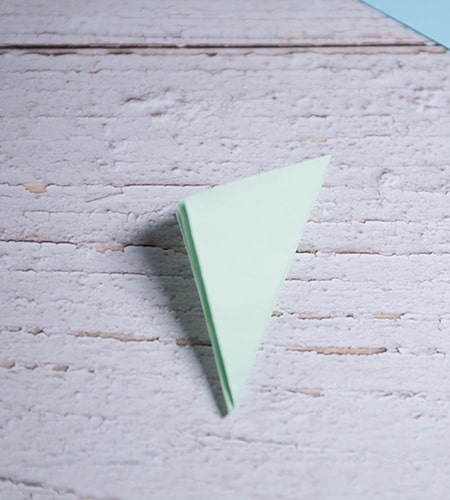 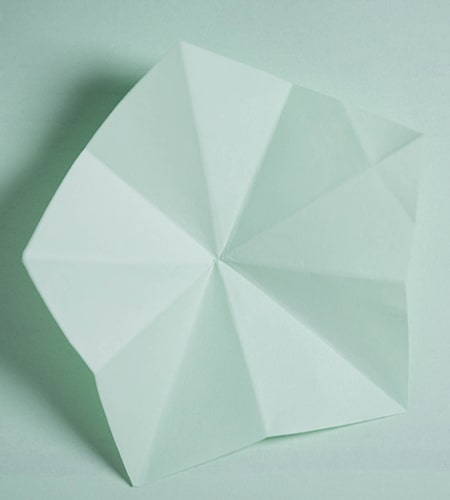 1 thought on “Origami Pentagon Base”