we will be focusing on making a sweet little owl through the step by step procedure we’ve listed out for you in the form of pictures. 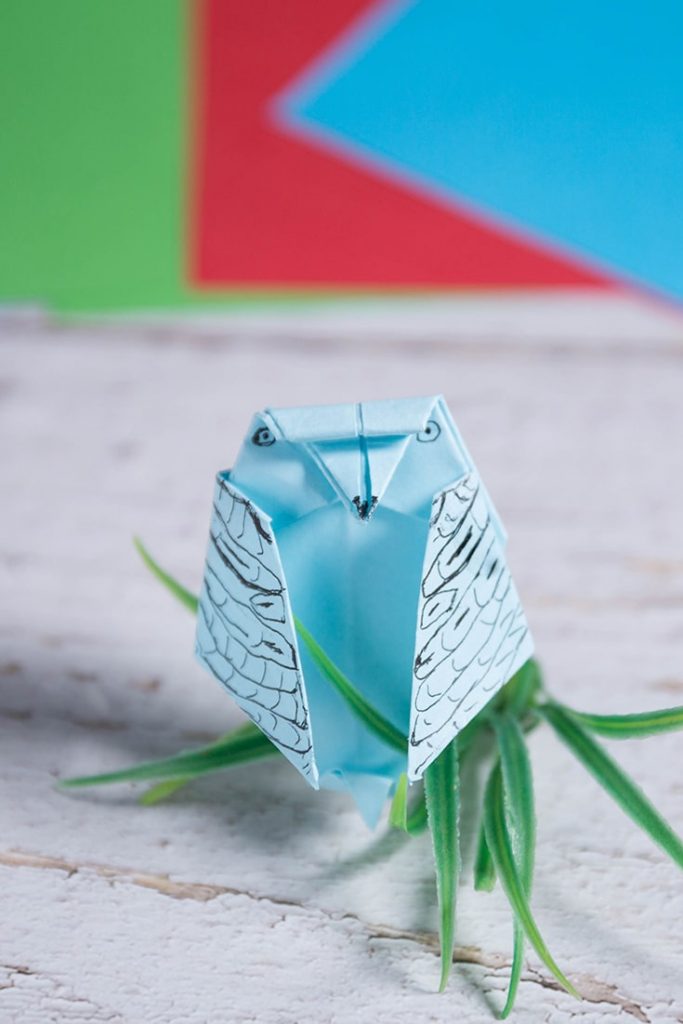 Start with the origami bird base.

Pull down the diamond from the top. 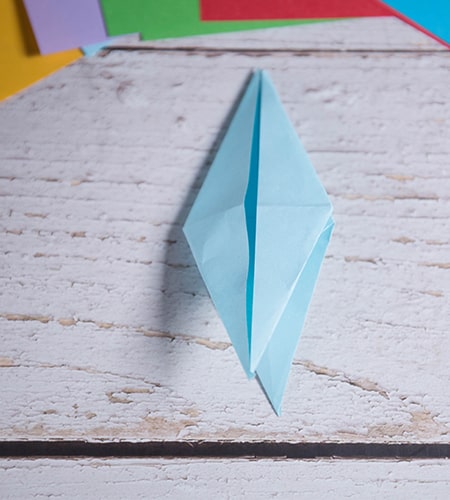 Pick up the longer ends of the paper from inside the cone. 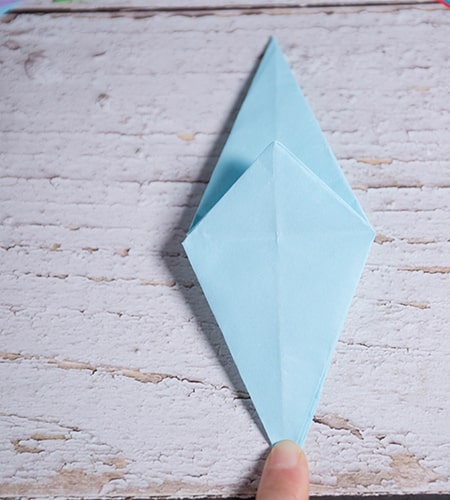 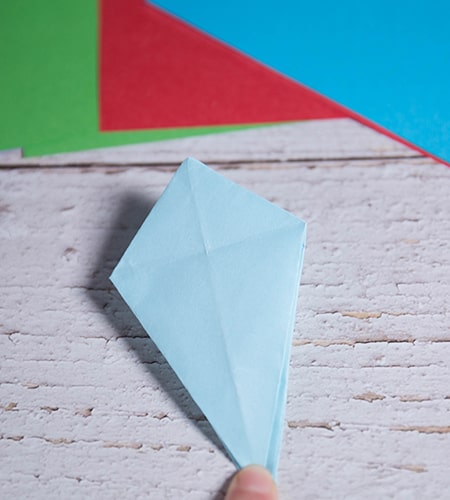 Now fold corners to the centerline. Repeat on the backside: 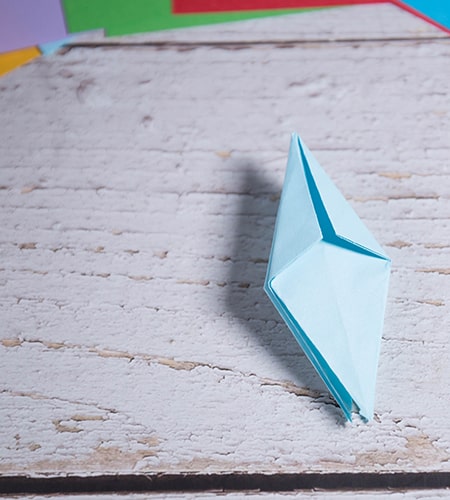 Now reach between the front and rear flaps as shown. Pull the corner up and outwards as shown to form the left wing: 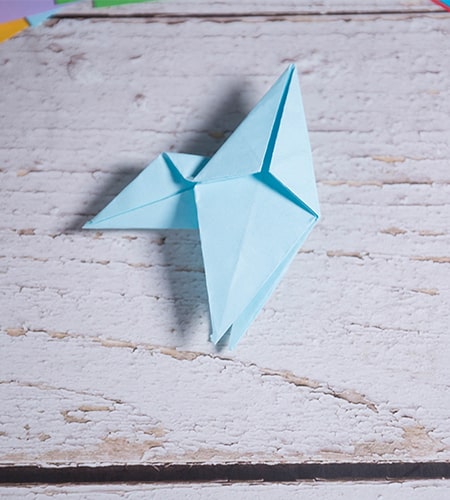 Repeat on the other side to form the right wing: 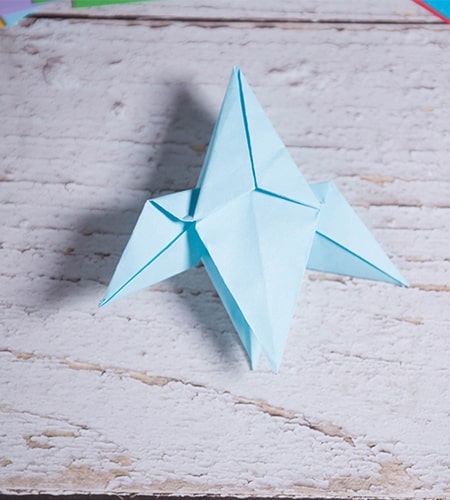 Now fold the top point down, then back up again… 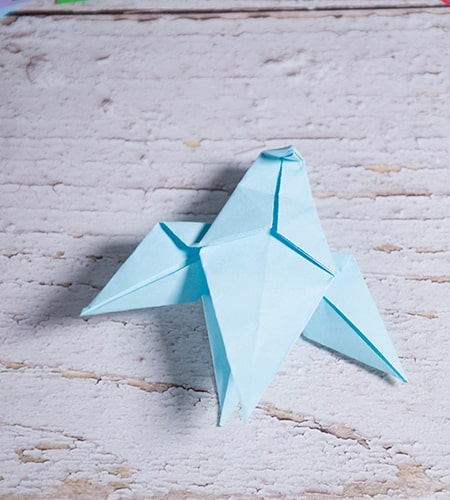 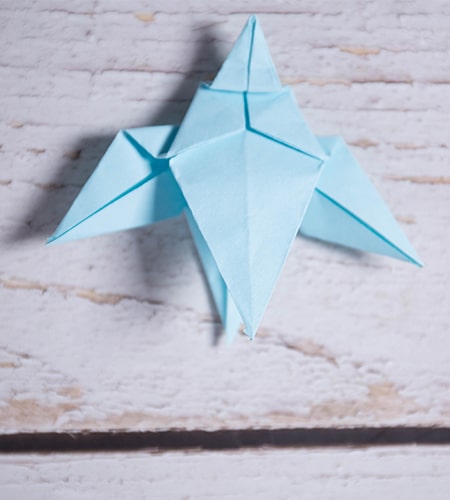 .and down one more time, to form the head and beak of the owl. 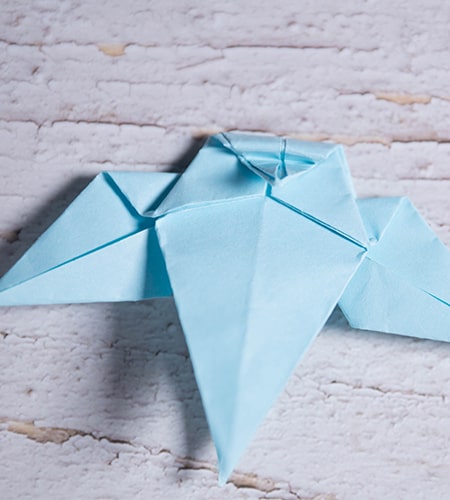 Now fold the bottom point up, and back down again, to form the tail of the owl: 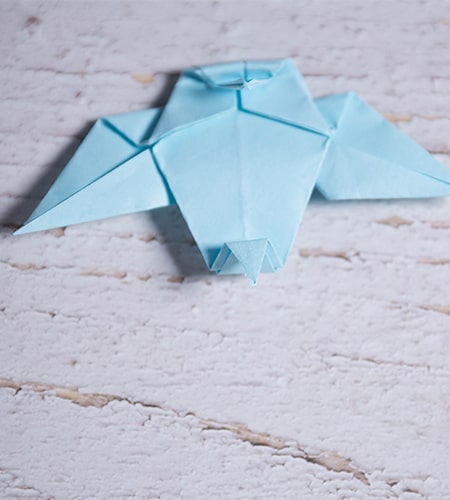 Fold the wings downward, and your origami owl is complete! 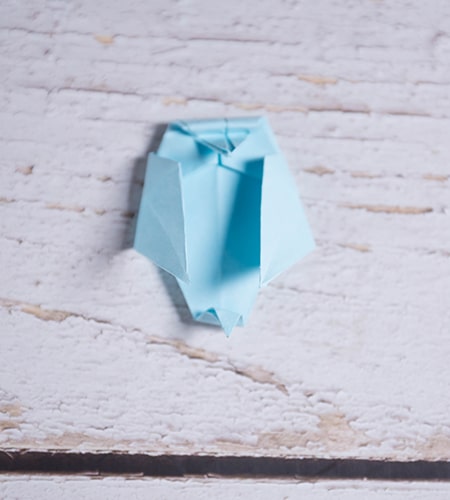 Add some eyes with a pen, for the finishing touch. 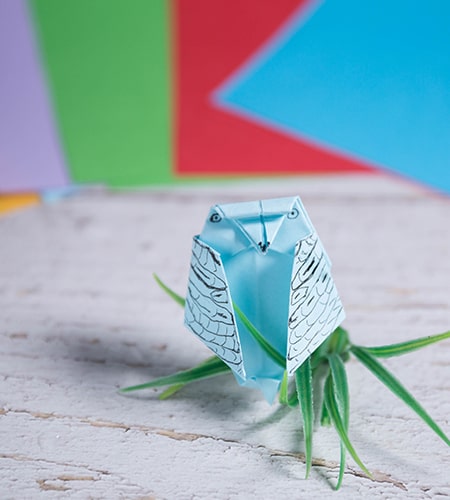 Author: findhuang
Filed Under: origami
origami duck
How to Make an Origami Turkey