Teach your kids how to make an origami frog that actually jumps! Origami jumping frogs are easy to fold and fun to play with. 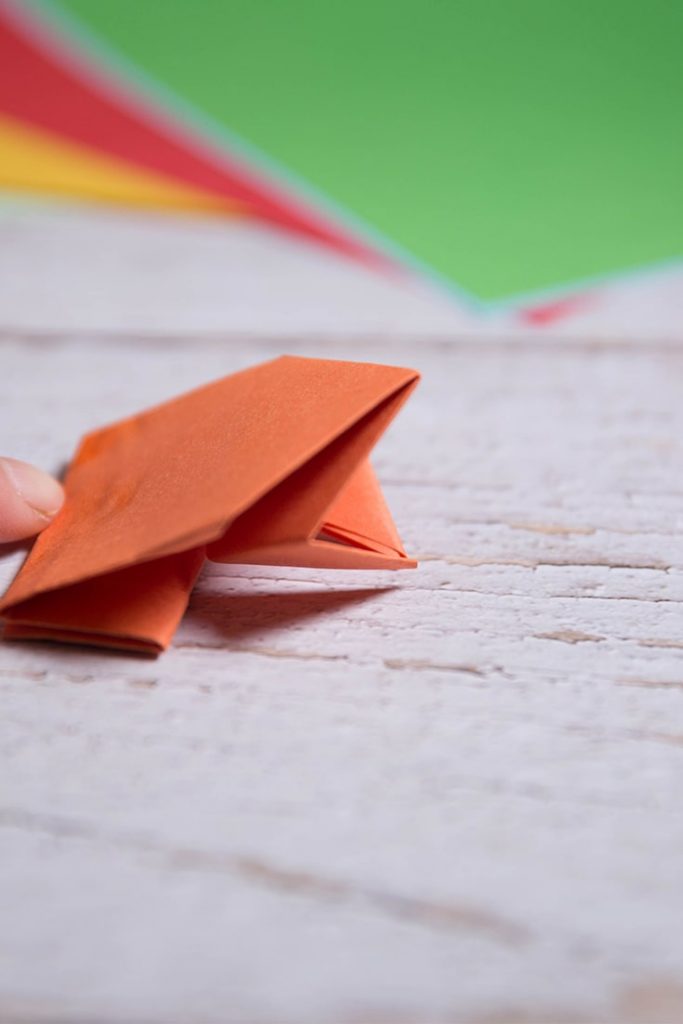 Fold the paper in half vertically. Then get the top corner and fold it to make a triangle. 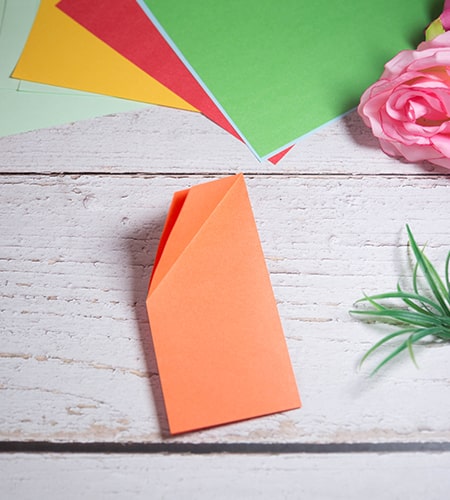 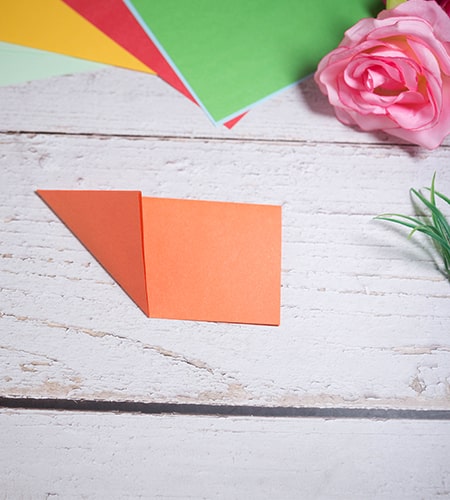 Do the same to the other side and then fold it from the middle. 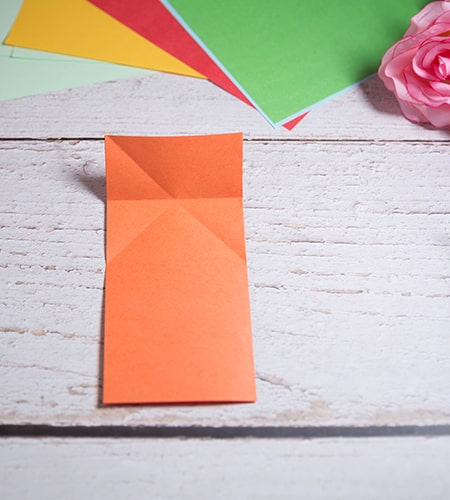 Push the 2 corners on each edge and make a double triangle. 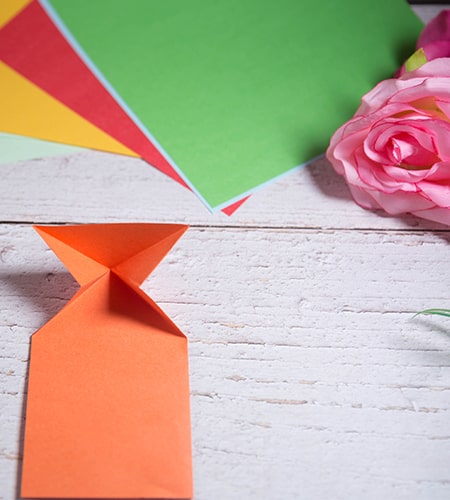 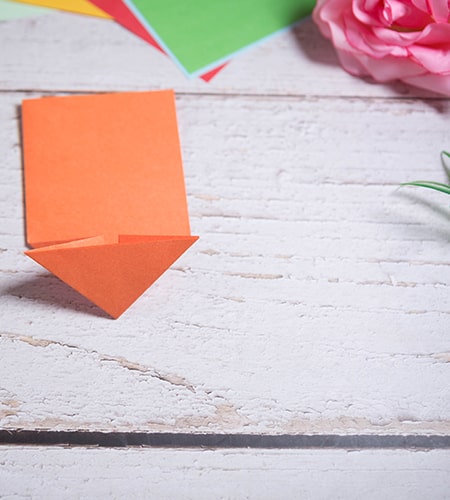 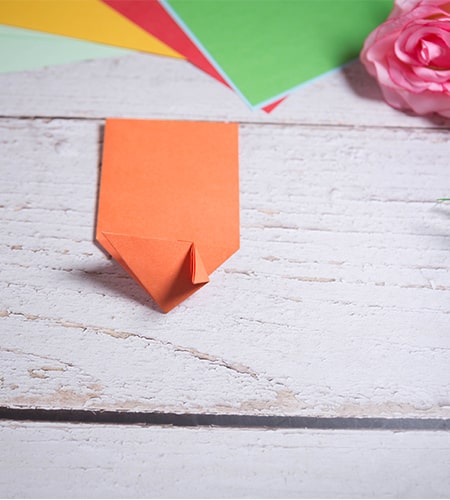 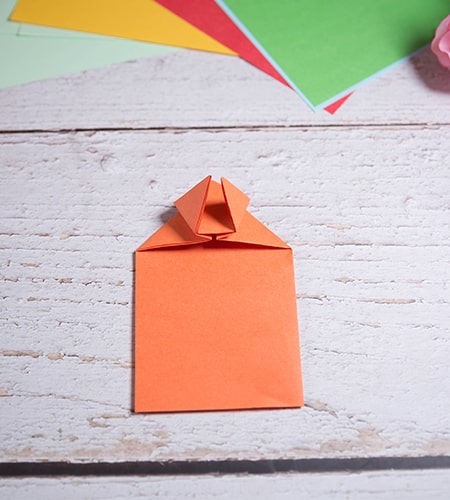 Do the same with the other edge and then fold the flap to the middle. 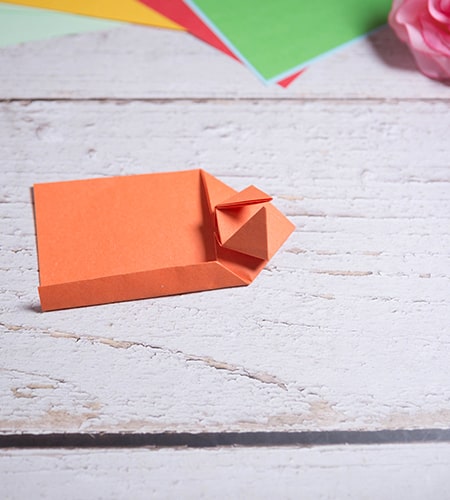 And do the same to the other side and then fold it in half. 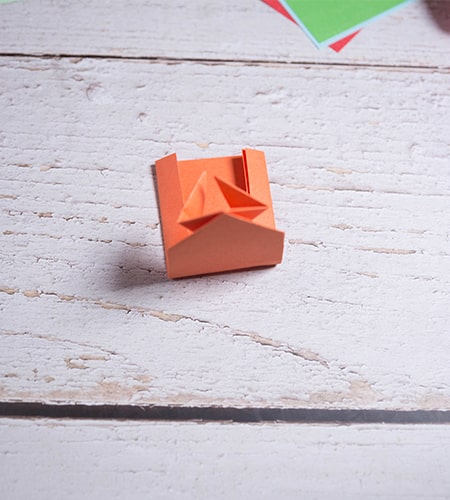 Flip it around and fold the bottom flap in half. 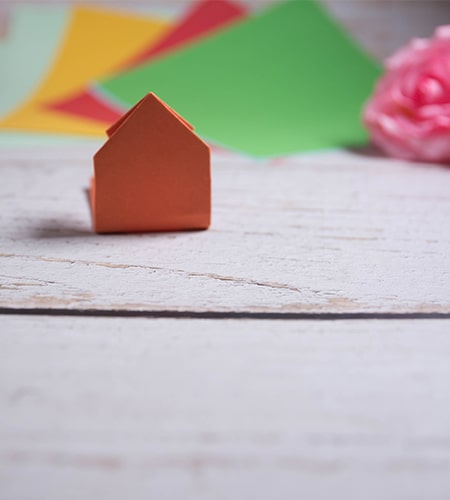 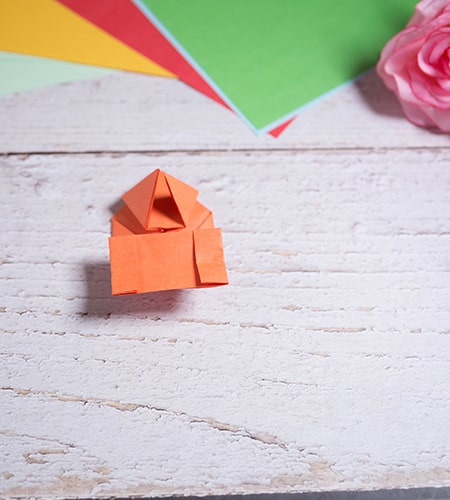 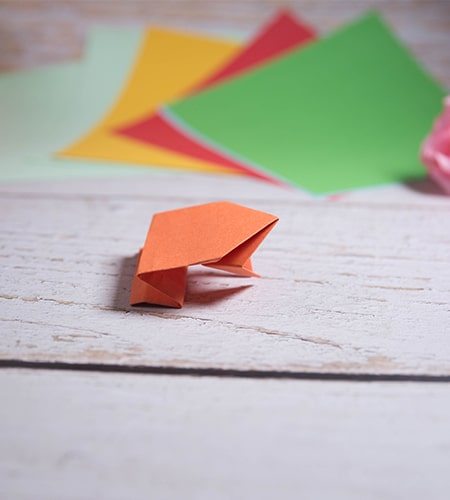