origami bird instructions, This bird is a traditional origami design that is easy to make,origami birds step by step. 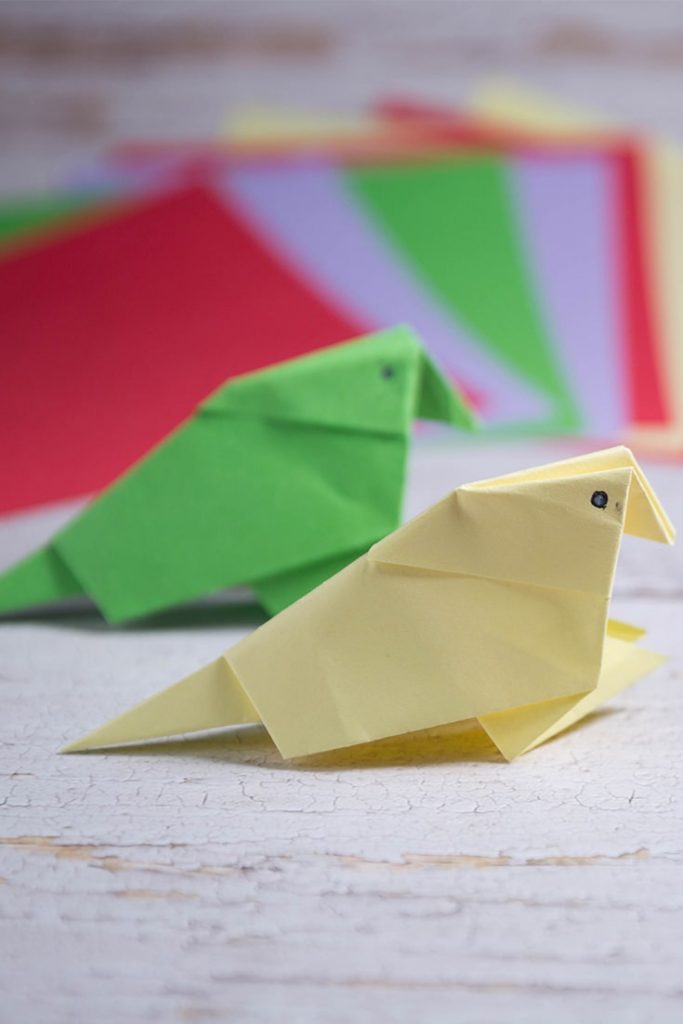 valley fold along the diagonal then unfold.

Now fold the corners to the center crease-line you just made. 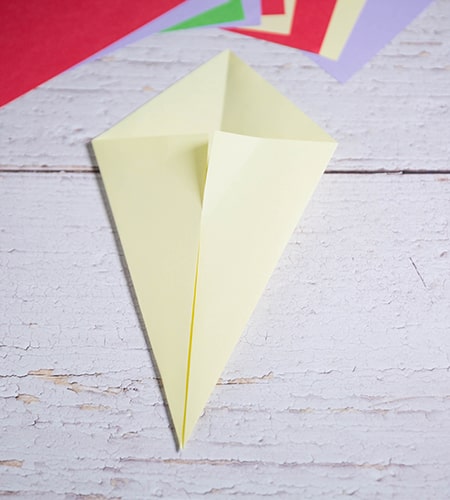 Turn the piece over, and valley fold along the line shown. 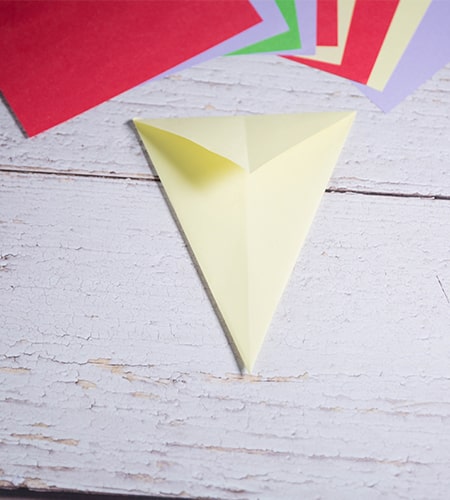 Fold corners to the centerline, then unfold. 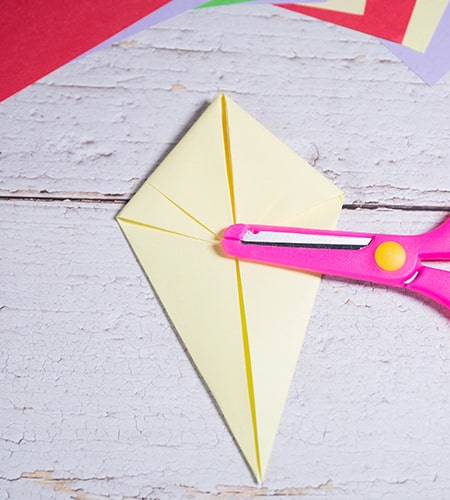 Flip the piece over again. You’ll now make a squash fold using the crease lines you just made as your guide. 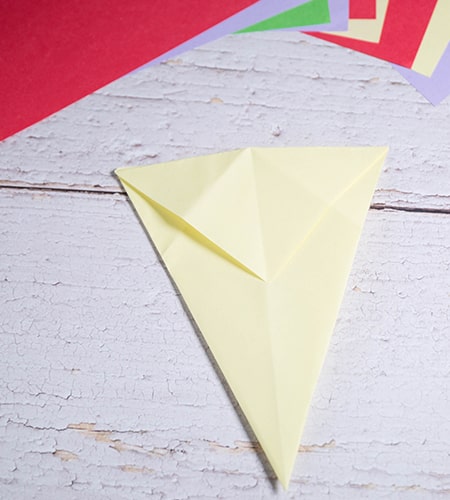 Make the same squash fold on the other half of the piece. Then make a valley fold as shown to form one of the feet of the bird. 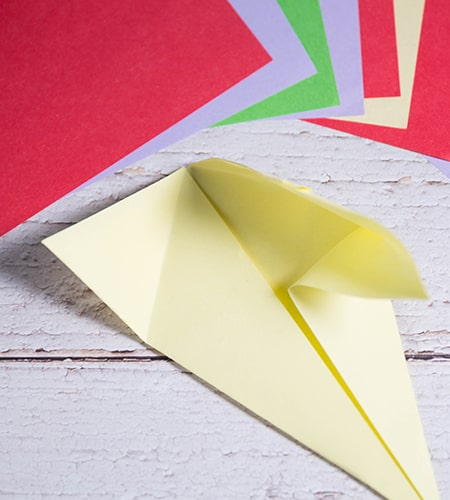 Repeat on the other side to form the second foot. Now fold the piece in half, and rotate 90 degrees counterclockwise. It should now start to look like a bird, as shown below. 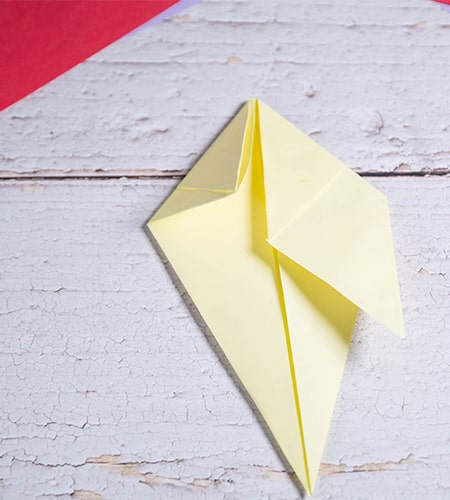 Make an inside reverse fold to form the head and beak. Then make a crimp with mountain and valley folds as shown to form the tail. 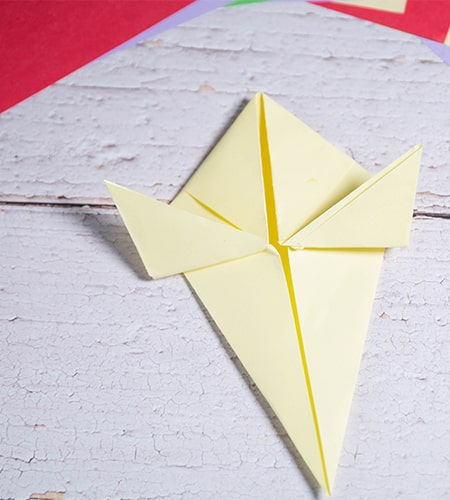 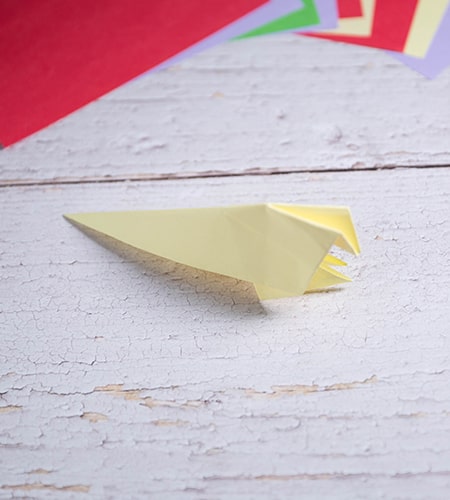 Now your origami bird is complete! 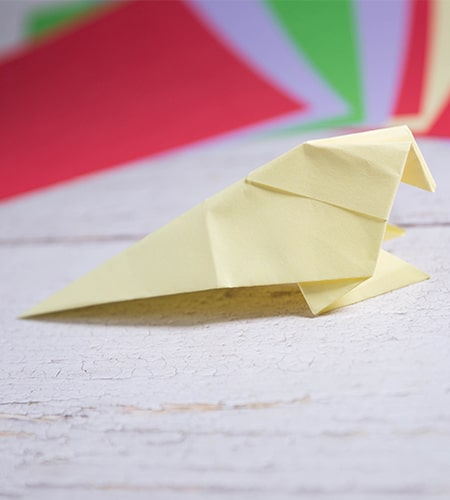