Azalea flower origami Another very effective scheme “flower” origami. To look at a flower seems simple, but the folding requires attentiveness and patience. 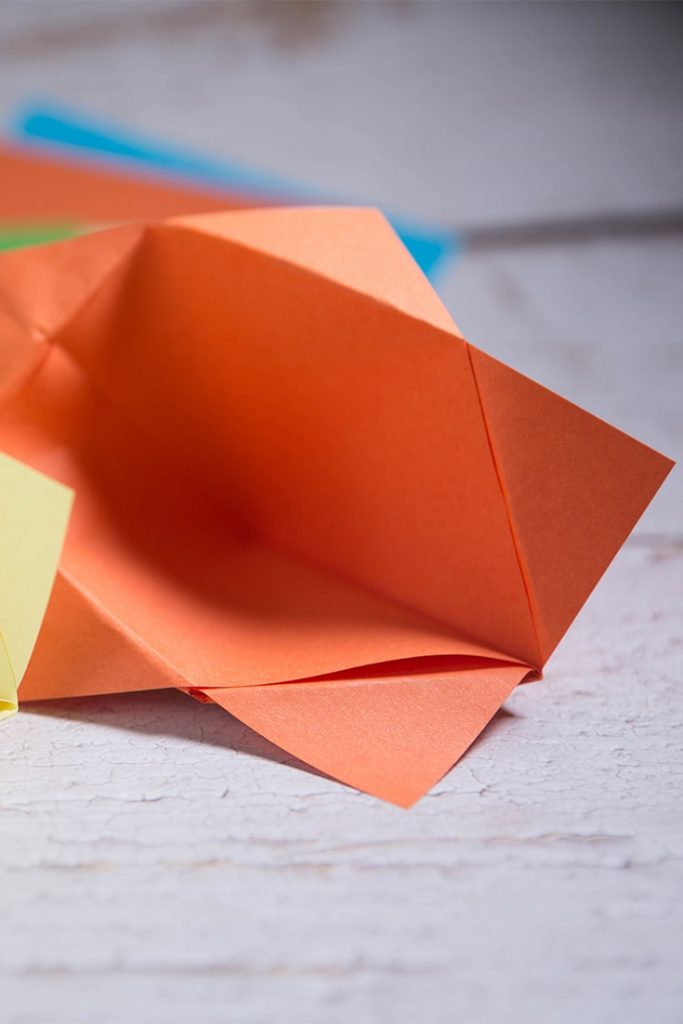 The Origami Azalea is a simple design that uses two (2) pieces of origami paper. 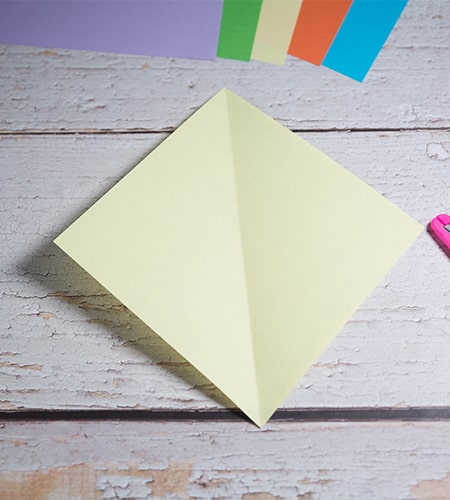 Valley fold along the East-West line, then unfold. 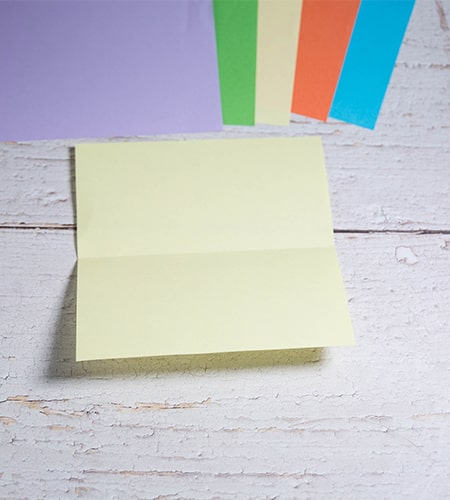 Get the second piece of origami paper, color side up. Valley fold along the diagonal as shown, then unfold. 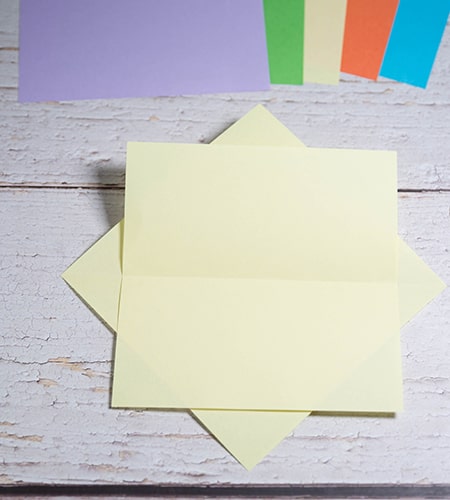 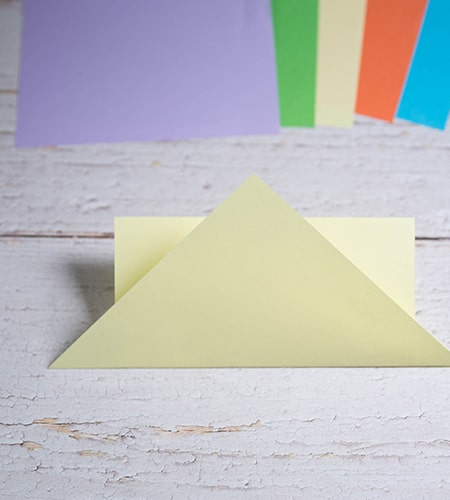 Fold the upper right corners of the inner piece over as shown. 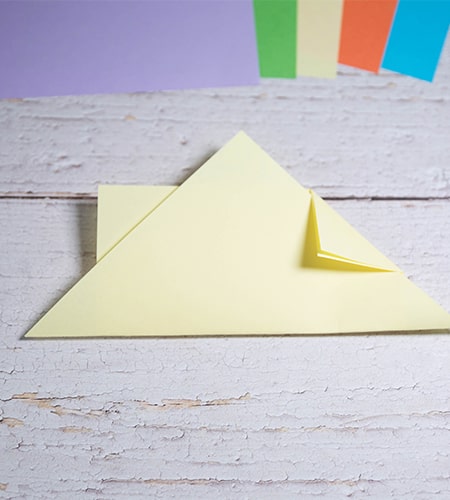 Valley-fold the right corners of the outer piece, then unfold. 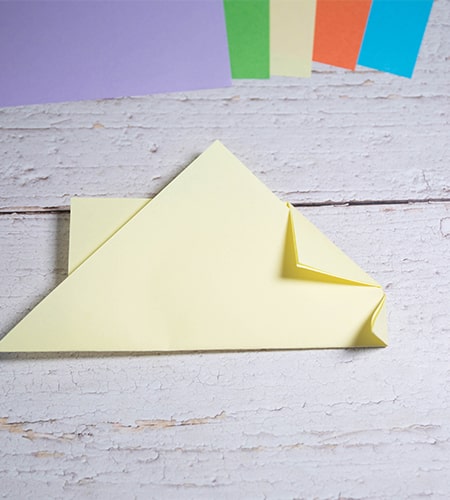 Valley fold pieces as shown. Use the previously folded flap, tucking that inside the piece to secure it. 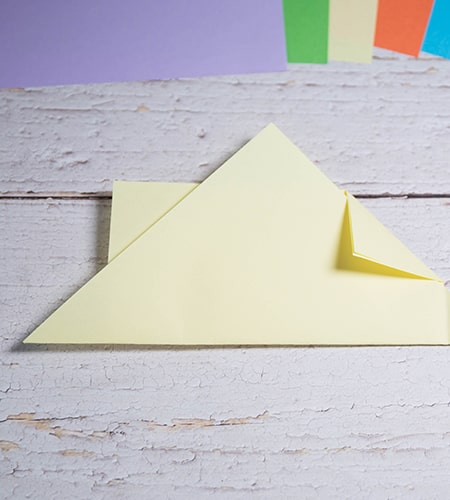 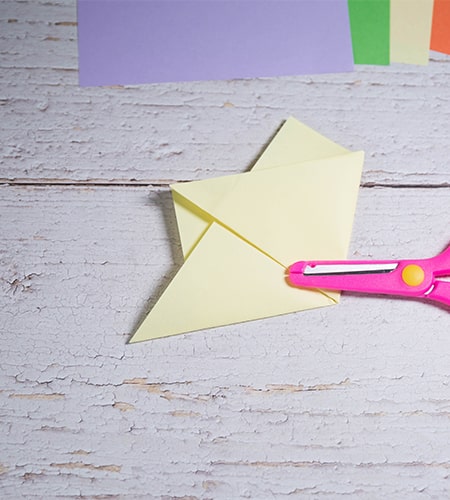 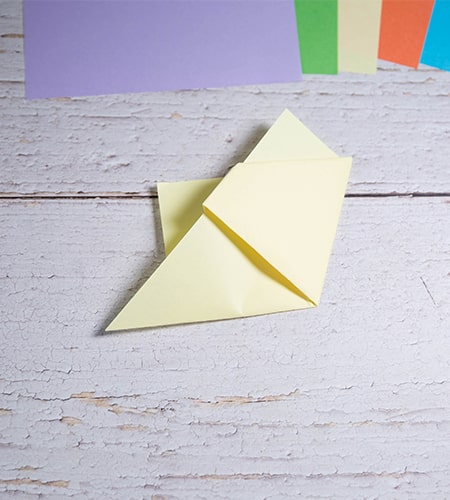 Reach between the upper left corners, and start to open the flower. Continue to open and flatten until it stays open. 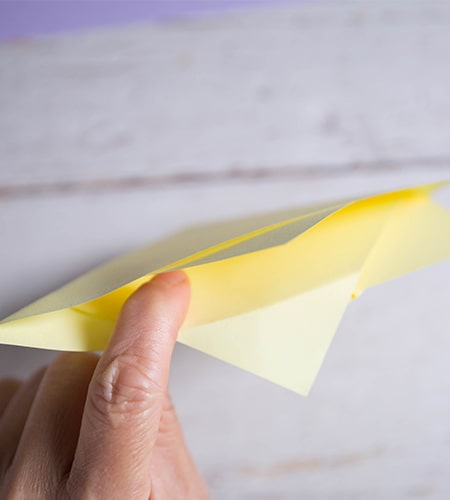 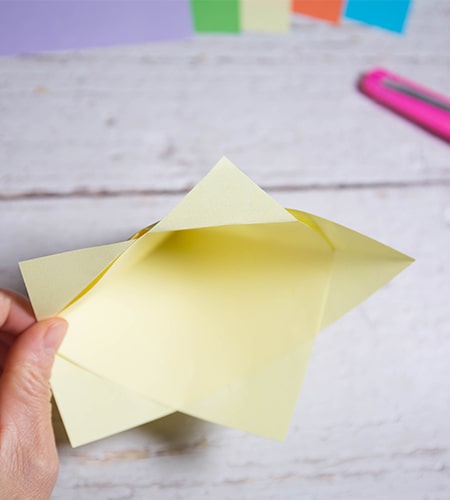 Your origami Azalea is complete! 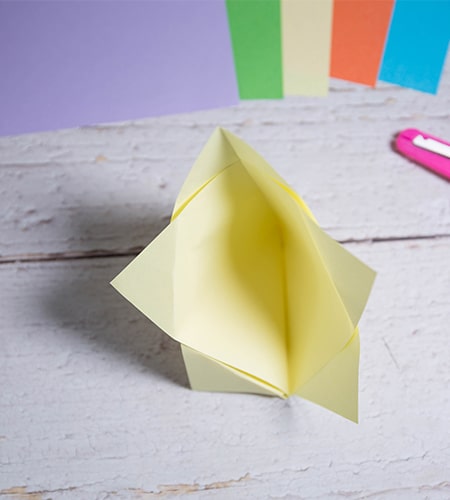